These spiralling octaves will have your ears tripping in no time.

Although its been a well-known phenomena a fair few decades now, its never a bad idea to return to the elegance of the music world’s “barber’s pole”. The Shepard tone, developed by Roger Shepard is a sound consisting of a superposition of sine waves separated by octaves. As one moves down the octave, a new sine wave begins at the highest point again, giving the auditory illusion that one is sinking or ascending in pitch despite never really getting higher or lower. You can check a cool visualization of the Shepard-Risset glissando below.

Read an interview with Mark Fell, one of the music’s most accomplished destroyers of musical perception, and read out how certain tones might be able to cure tinnitus here. 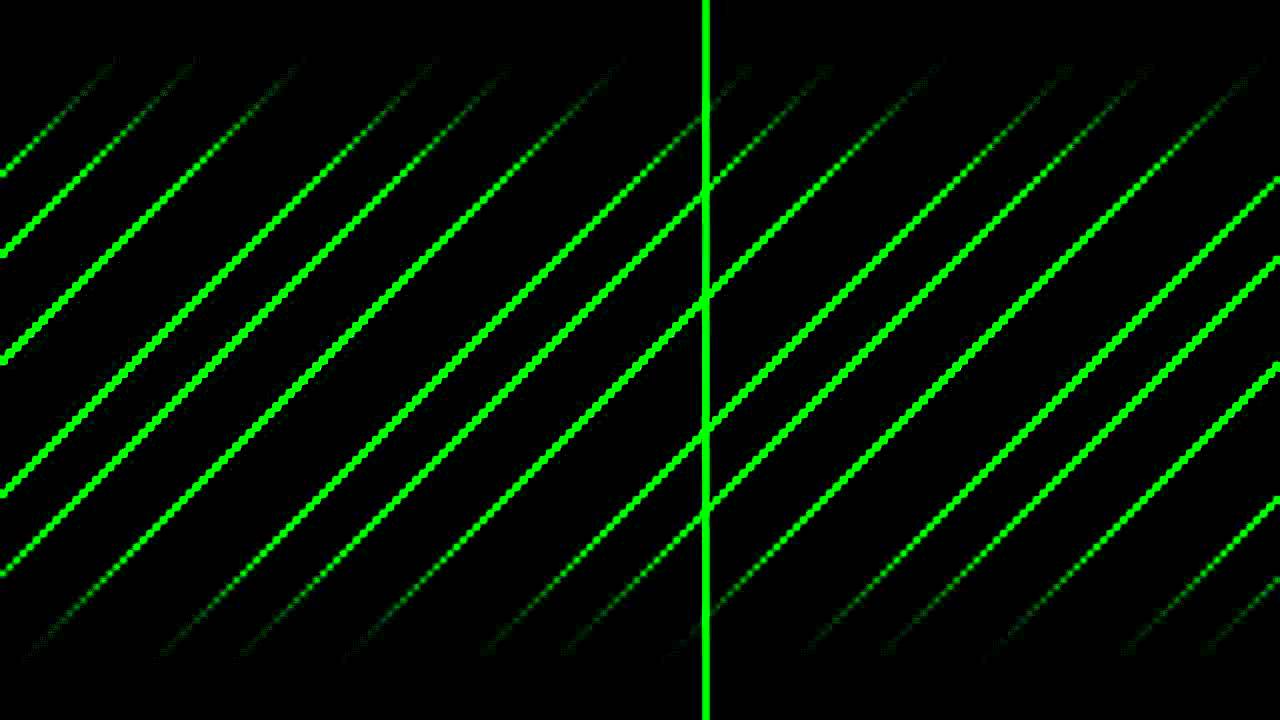