“Daisy, Daisy, give me your answer, do.”

Have you ever wondered why Hal 9000 sings “Daisy Bell” as its being destroyed by an astronaut in Stanley Kubrick’s 2001: A Space Odyssey? The iconic scene happened because of real computer experiments happening at Bell Labs. Arthur C. Clarke, the legendary sci-fi author who wrote the film’s screenplay, came across an unusual and terrifying demonstration of early computer speech that had an IBM 704 computer sing the iconic song as an example.

Listen to the original 1961 demonstration below. Scroll on to compare it with the version used in the film. 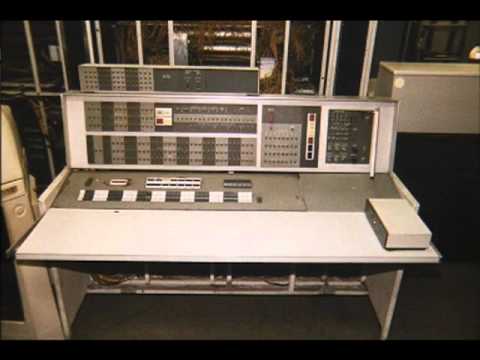 Read more: Forget Siri: this is what computer speech sounded like in 1939