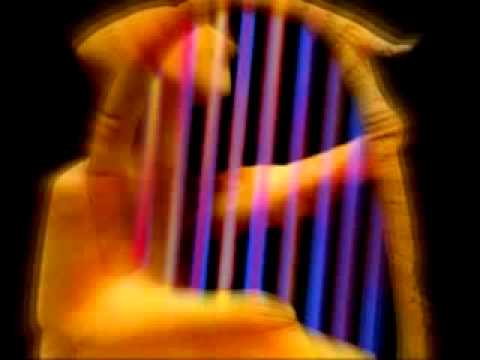 It doesn’t get more classic than this. A clay tablet discovered in 1950 within the ancient ruins of Ugarit was found to reveal a simple melody which, when deciphered, revealed the oldest known melody in the world—an astonishing 3, 500 years old. As New Historian explains, the Bronze Age hymn—aka The Hurrian Hymn— is written for the lyre and is a dedication to Nikkal, the goddess of orchards, as noted by the top half of the tablet containing lyrics in ode to her. As the reconstruction above shows, she was probably, as explained by Electronic Beats, “fairly chill”.

It’s not quite as old, but here’s what the world’s first drum machine sounded like too.