Two sought after records from Robert Hood and Mike Grant will be available for the first time since 1996.

Juan Atkins‘ acclaimed label, Metroplex, will finally re-release two of its most in-demand records from its extensive back catalogue. The 1996 hit Spectral Nomad by The Vision (a.k.a Robert Hood) and the 1997 12-inch Nature Of The Beast by Black Noise, a duo formed by Mike Grant and Damon Peterson, will reemerge on vinyl in the coming months. The two releases have been long sought after by collectors and DJs and are representative of the emotive, chord-driven and stripped-down techno that Metroplex helped to champion. Check out the label’s new website for more information and listen to Black Noise’s “Nature Of The Beast” below. 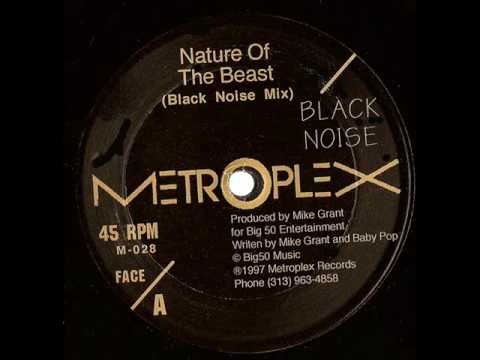