Regular vlogger and trained musician Adam Neely tackled a much-maligned and opined-about genre in his last video, which is titled “The music theory of V A P O R W A V E”.

In the clip, Neely unpacks vaporwave’s theoretical underpinnings, its core compositional techniques and how each element—from the samples to the tempo—work musically. He explains how vaporwave uses the idea of “hypnogogia,” or the state between sleep and wakefulness, and traces one of the genre’s fundamental ideas to a 1980s essay on “plunderphonics,” which outlined the concept that every piece of recorded music is an instrument itself. According to Neely, vaporwave producers’ penchant for specifically nostalgic samples that recall corporate muzak or tones from video games, cell phones and other electronic devices are essential to make the songs interesting and pleasing to listeners.

While some could argue that many so-called vaporwave songs are simply slowed-down soul, funk and smooth jazz records, Neely’s earnest reading applies theory about timbre to prove that the samples add a necessary element to vaporwave songs that couldn’t be recreated with traditional instruments. “Music is more than the sum total of all the chords notes and rhythms that you play,” he concludes. Watch it below. 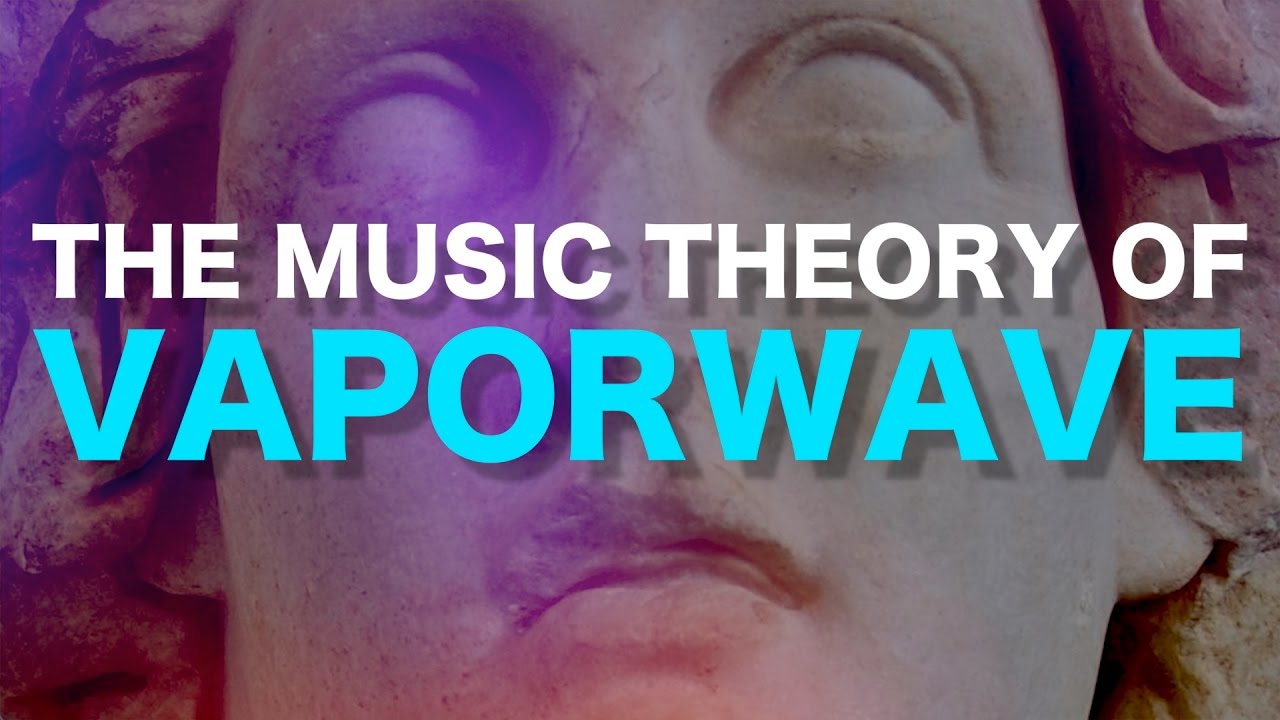 If you’re still not even sure what vaporwave is (or perhaps was, as vaporwave is dead), you can watch a documentary that explains it all here.