It looks like the new Trainspotting flick will include sex, drugs, death and perhaps some rocking and rolling.

On January 27, Trainspotting 2 will hit cinemas in the U.K. and Europe, and we now have a new trailer to work out a bit more of what will happen to Renton, Begbie, Spud, Mark and Sick Boy this time around—although for the most part, it leaves a lot of cliffhangers. 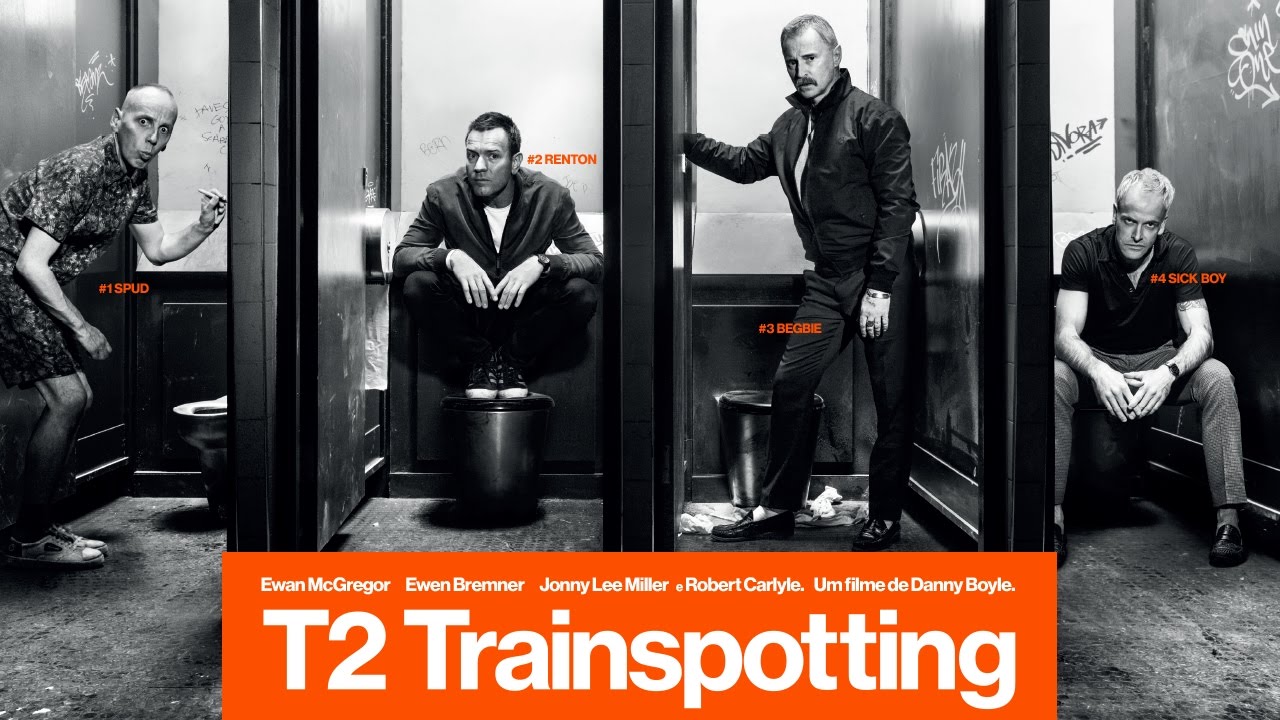