The Manchester-born producer shows us the inner workings of his unique techno sound.

Setaoc Mass is the latest artist to be featured in our ongoing Ones To Watch YouTube video series. The Manchester-born, Berlin-based musician has released his biting big-room techno tracks on labels such as Len Faki‘s Figure as well as on his own imprint SK_Eleven. No stranger to the Telekom Electronic Beats universe—Matrixxman and him recorded a mix for our mix series—, we followed him into the studio and around Berlin to get a better idea of how he approaches his craft.

Want to get to know other artists that are exciting us right now? Tune into our YouTube channel to peruse past episodes (like our previous One To Watch with Daniel Bortz), and check in every Tuesday for new videos like this one. 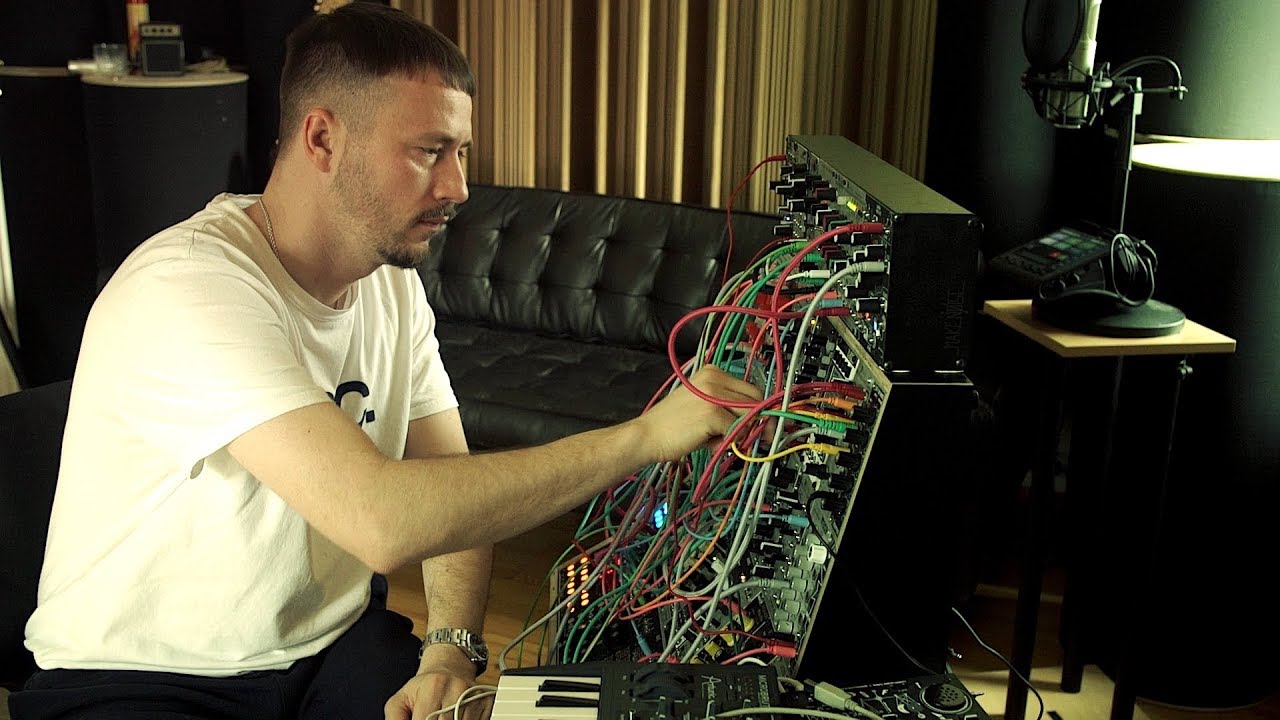