This footage captures an important moment in German techno history.

The Mayday raves of the mid-’90s are the stuff of German electronic music legend. From 1992 through 1996, these raves twice-yearly raves played host to some of the best techno, trance and hardcore DJs spinning at the time. These raves established Mayday as one of the major Berlin party events. But before they became what they are today, the Mayday raves were loaded with political activism. Faze Magazine‘s newest “Throwback Thursday” column covers an important moment of political action for the raves. In 1991, Berlin’s Jugendradio DT64—which was a beacon of techno culture for East Germany—closed. To protest the closure, a party was staged in a “Halle” near Berlin-Weißensee with Sven Väth and Speedy J. In fact, it was 25 years ago yesterday that the party happened. As you can see from the footage below, it was a 12 hour condensation of everything that made the early years of rave so amazing. 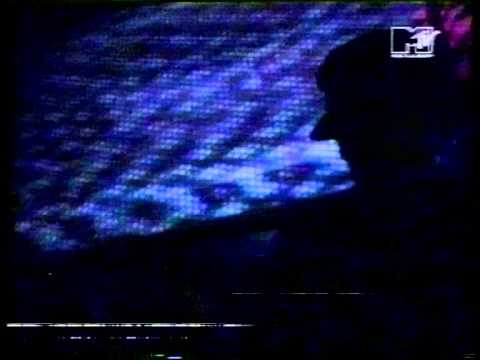 Watch more: These Mancunian ravers were cutting shapes way back in the ’80s