It’s hard to remember now, but 2009 was one of the most significant years for electronic dance music in recent memory. The musical developments of that year set the stage for the explosion in popularity of the multi-genre non-genre often referred to as “EDM” in the early-’10s.

In fact, multiple strains of this commercial movement can be traced back to this discreet moment in time: Though technically together for a few years prior, Swedish House Mafia introduced the world to their Scandinavian bombast with “Leave The World Behind“. In the UK, Rusko cranked up the LFO and inadvertently invented brostep with “Cockney Thug“. And then on the charts just about everywhere, David Guetta and Kelly Rowland managed to introduce the world to a particularly optimistic dance vision with “When Love Takes Over“.

All of these songs are worth a Rewind in their own right, and in due time, we will surely discuss their merits, but for the inaugural edition of our new column, “Rewind”, which looks at records not looked at by Resident Advisor’s column of the same name, we’ve chosen a record that somehow transcends all of the aforementioned songs and indeed has also managed to set a high watermark for dance music in the years since its release. We are of course talking about Deadmau5’s “Strobe”, which was released almost 10 years ago to this day. 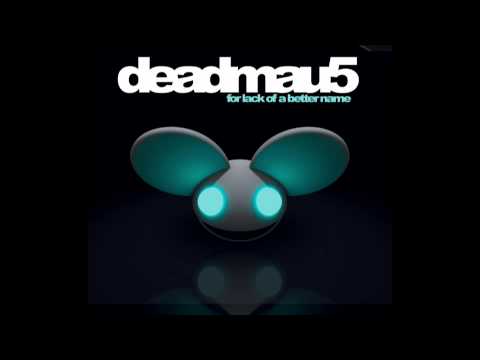 To paraphrase a YouTube comment we once read about the song, “How can a piece of music without vocals convey such depth of emotion?” Listening to the song now, we can’t help but agree. There is a quality to this track in particular that manages to convey something complex, essential and even—dare we say—ineffable about the internal psychological experience of what it means to feel and be human.

Undoubtedly, a part of that comes from the producer’s well-known exploration of the work of British composer Henry Purcell, which resulted in “Clockwork“, a track from the same year. But while “Clockwork” directly lifts its chord progression from “Funeral Music For Queen Mary“, a composition from 1695, “Strobe” sounds like the output of a neural network being fed the sum-total of Purcell’s work as a starting point. It’s familiar yet foreign, like the vague memory of a dream scenario that never took place.

The power of “Strobe” is in its arrangement. Its 10:37 runtime is an exercise in restraint, storytelling and atmosphere that allows the track to transcend the now datedness of its sound design. In fact, this might be one of the most interesting and mysterious qualities about the track. As well-known as Zimmerman is for his work as a master studio craftsman, “Strobe” sounds like it could have been made in a few days with a few simple VSTs and a cracked copy of Logic. And, in fact, if you reduce the track to just the most basic instrumental sounds, you’ll find that it retains its power, as can be heard below. 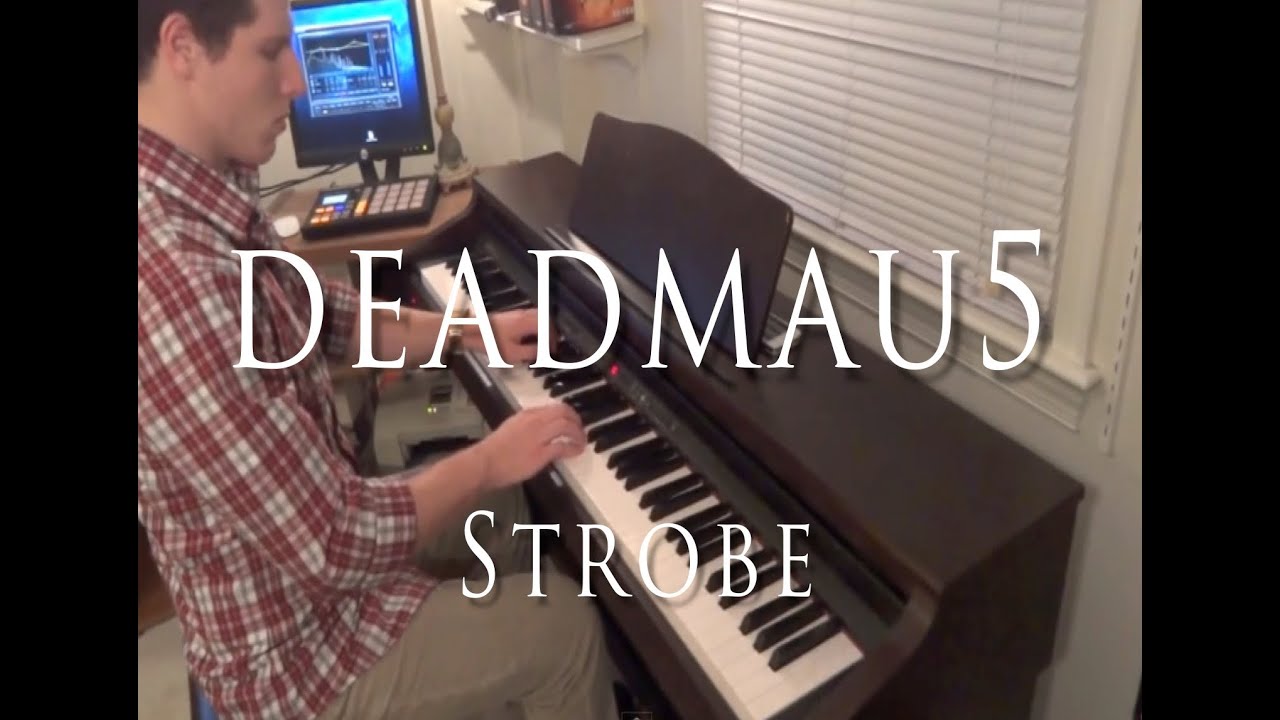 Compared to the other proto-EDM records of that period (and after), which relied on studio bombast to pump crowds, its streamlined simplicity is a reminder that songwriting still matters, and that novel sound design isn’t everything. (It could easily be argued that this approach also encouraged EDM’s push towards narrative songwriting typified by late-era Avicii and Swedish House Mafia).

EDM exploded in the few years after “Strobe”‘s release. And yet few records can match its complexity. It’s safe to say that if you scroll deep enough into the libraries of more “serious dance music” connoisseurs (techno heads, we’re looking at you), you’re more than likely to come across it. For listeners of a certain age—those people who came into electronic dance music through commercial EDM—”Strobe” might very well have been the most complicated dance music record they’d heard up until that point. This is not an insignificant detail; compared with its contemporaries, “Strobe” was proof that commercial electronic dance music could be more than just stupid euphoria, but that it, like all works of great art, could also express something so transcendent as to reach for the sublime.

By the way, we’re throwing a secret retrospective EDM party in Schöneberg on Friday night. If you actually read this, you’re welcome to attend. For more information click here.