Arcades are thriving in Japan, and music dominates them.

It’s no secret that video games are big in Japan. And, in Japanese arcades, the glitzy and loud rhythm-based games dominate. These are popular titles, like Beatmania IIDX, that fuse music with dexterity. Games such as these are so popular that they’ve become a part of the culture.

Artists and pop star hopefuls in Japan have had their careers made off the strength of the music they make for these fiendishly difficult games. Likewise, producers have also begun to use the games as inspiration for their own music outside the arcade.

This cross-talk between game and music culture is the theme of a fascinating new piece published by Dazed. Get up to speed on the phenomenon here. Watch a video of one of these games in action below. 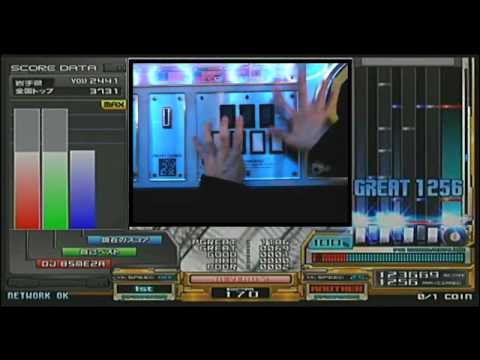 Read more: Why acid house is big in Japan