The Polish ambient and electroacoustic composer passed away October 24, 2016.

It’s a sad day in the world of avant-garde and new music, with reports of the passing of Eugeniusz Rudnik. The Polish composer and studio engineer was one of the true heroes of modern classical music: not only was he one of the first electroacoustic producers in Poland, but his musical contributions were vital to the development of the so-called “Polish school” of electroacoustic music. Over the course of a career that spanned four decades, Rudnik composed music for radio, ballet, television and art installations. His music was an ever-immersive encounter with non-linear modes of musical expression, spatiality and duration; the sounds he has left behind are living testaments to one of the most progressive musical practitioners of the 20th century. 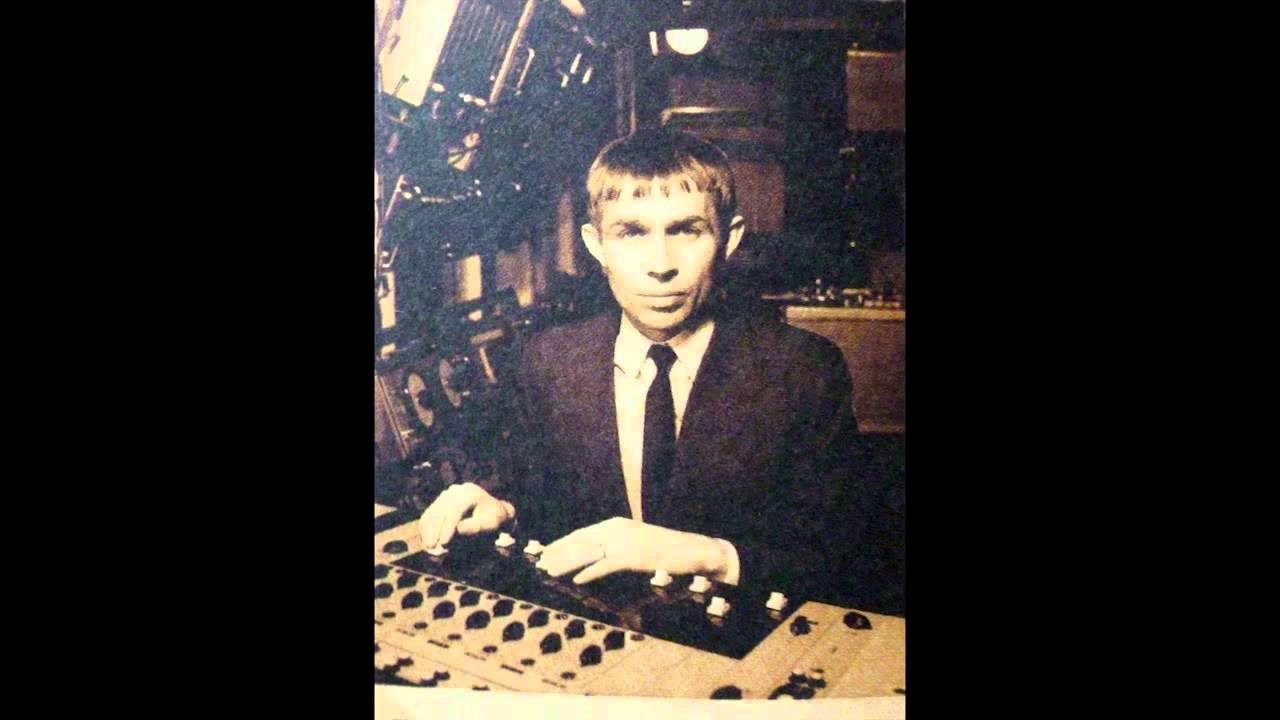