After being released in 1999, Darude’s “Sandstorm” became an instant trance anthem. Soon after, it faded into the strange parodic obscurity of sporting events, and, later, meme culture. Now, in the mid-’10s, the track is still alive and kicking. In fact, it’s enjoying something of a weird resurgence: One dedicated fan launched  a change.org petition to make “Sandstorm” the new official national anthem of the United States.

Now there’s a another layer of soft post pop irony atop this phenomena thanks to an orchestral version performed by the Sydney Youth Orchestra, which you can watch above.

For more orchestral covers of pop songs, check out this symphonic rendition of New Order’s “Blue Monday” or listen to an incredible machine orchestra performance here. Want to arrange your own version of Darude’s “Sandstorm”? Check below for the sheet music. 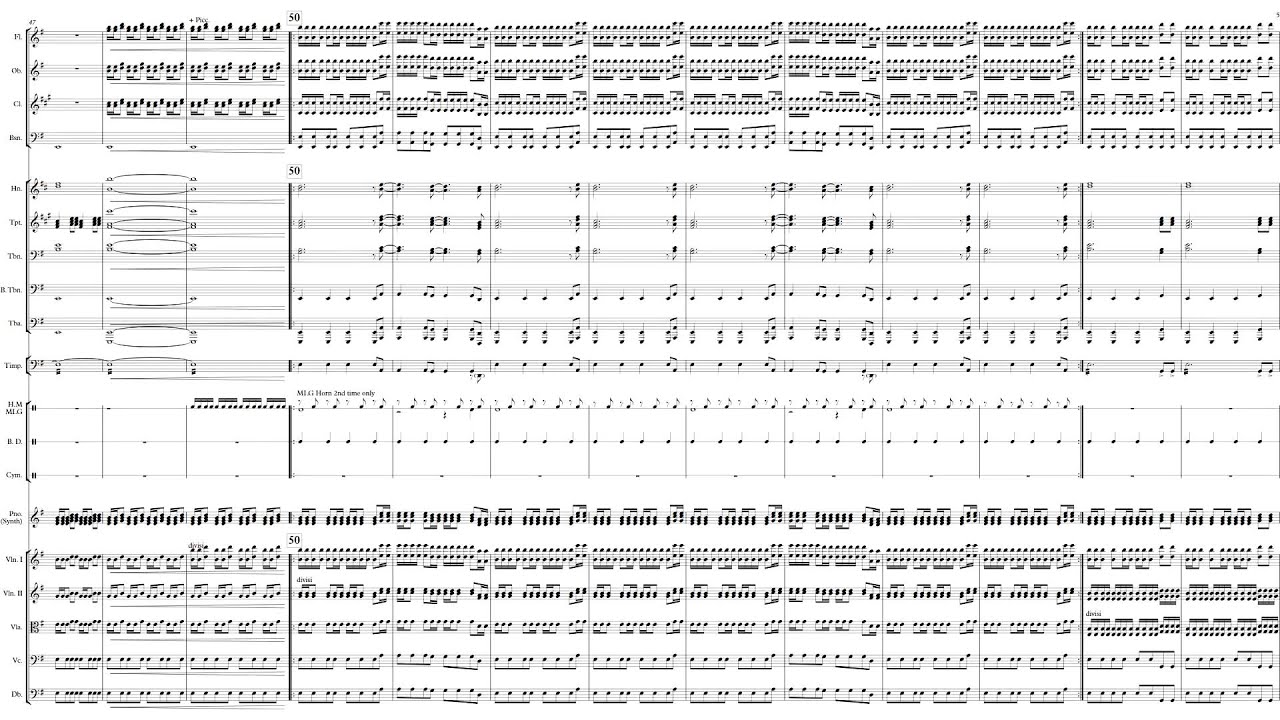