This metal-studded modular can make bats swarm and dolphins freak out.

If your eurorack collection isn’t looking sick enough lately, you might want to pick up Spikes. The point-covered module is courtesy of Amsterdam company Error Instruments, makers of “strange noisy synths”—one of our favorite things. Designed by Paul Tas, Spikes has 13 touch points for some serious sound destruction, with a naturally decaying attack that can be controlled via the spikes themselves. This monster’s sound spectrum goes higher than 20,000 hertz, so if you want to incite bats to swarm your gig, this might do it. It’s metal as fuck, basically, and it’s topping the holiday wishlist. 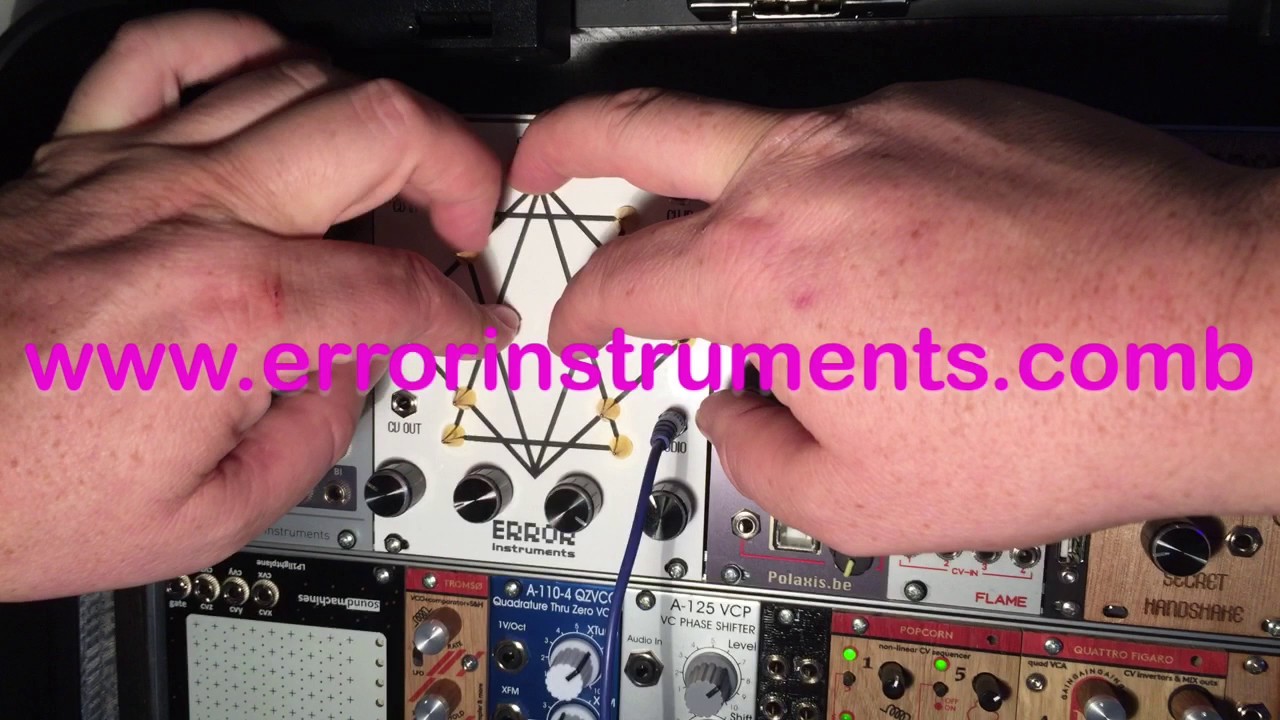