The French touch masters prove they’re back in fine form with “Randy” a disco-leaning dance floor slayer from their forthcoming album, Woman.

Everybody get ready: Justice, one of the better things to happen to French music since Daft Punk, has just announced its third studio album. Titled Woman, it’s the follow up to 2011’s Audio, Video, Disco, and it’s already sounding pretty good. Just today the outfit shared the record’s first single, “Randy”, with the world via Annie Mac’s BBC Radio 1 show. And now you can stream it on the Internet via a variety of sources.

Woman will be released sometime in mid-November. Check below for a convenient YouTube stream (German fans, start your proxies). 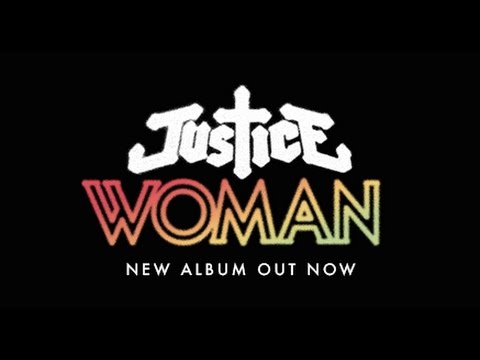