The bastion of fluidity and hedonism opens its doors.

Yesterday, we took you inside of Berghain. Today, we have a video that lets you peer into the closed-off world of Kit Kat, one of Berlin’s most infamous sex clubs. The space, known for its sense of freedom, is home to some of the most renowned queer club nights and sex-positive parties in the city. In a scene where the state of queer clubbing is often in flux, Kit Kat Club is an unwavering pillar for the community, consistently promoting itself as one of Berlin’s premiere safe spaces. 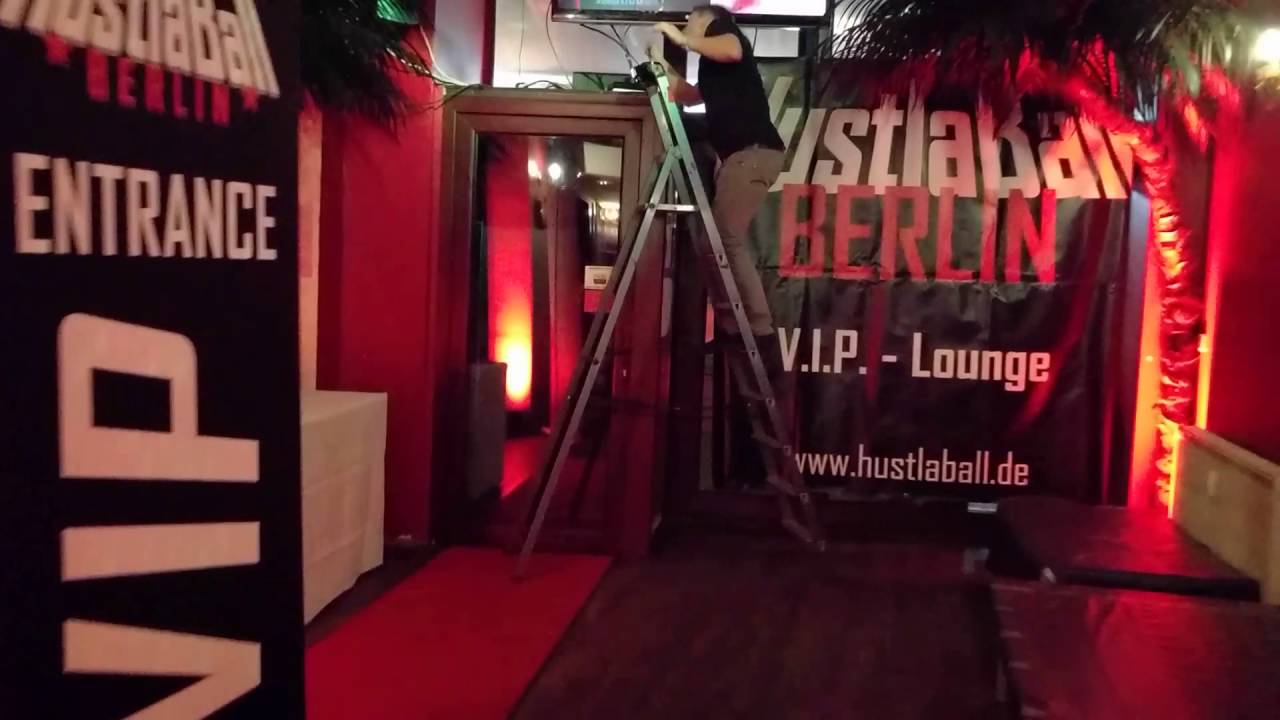 From the interior decorating (easily the best flame thrower in town) to the music they book, Kit Kat provides something outside of your normal Berlin clubbing experience. To get the full tour of the club’s seemingly endless rooms and floors (and pool), click play on the video above.