As We Were Saying will be released on December 7.

Over the past year, Bassiani has been a crucial site of political activism. After the club was forced to close on the back of charges of alleged drug trafficking, Georgian ravers took to the streets in massive numbers. The successful campaign to have the club reopened has become known as Georgia’s rave revolution—which you can watch a documentary about here.

Bassiani’s newest release, Héctor Oaks‘ new LP, As We Were Saying, channels an equally tumultuous energy, and if the teaser is anything to go by, the album is sure to be an intense, politically-charged listen. The release’s accompanying video features a montage of images from riots and protests from around the world, adding to the tense atmosphere of the underlying track.

Check it out above, then listen to a track from the album below. And pick up the record from Bassiani on December 7. 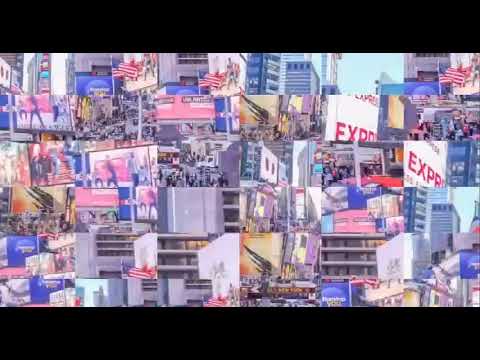 Read more: Listen to a mix of brutal Berlin techno by Herrensauna’s CEM for Bassiani