Inside the mind of one of electronic music’s most exciting breakthrough artists.

When we included Peggy Gou in our list of artists who would definitely break through in 2017, it was for the funk-infused brand of house and techno that the Berlin-based Korean artist pushes in DJ sets and on her own releases. In the ten months since our feature was published, the talented selector has amazed at festivals like Dekmantel and is now even preparing to travel even further afield for her first Australian tour.

In the lead-up to her appearance at the epic Strawberry Fields Festival down under, Gou sat down for a chat with magazine Stoney Roads. In the candid interview, she speaks about receiving priceless production advice from Theo Parrish, her admiration for disco producer Patrick Cowley and even her tattoos and past work in fashion. It’s a must-read for anyone who wants to know more about the artist who’s heating up dance floors around the world. Check out the interview here. Below, see her blistering set from Dekmantel earlier this year. 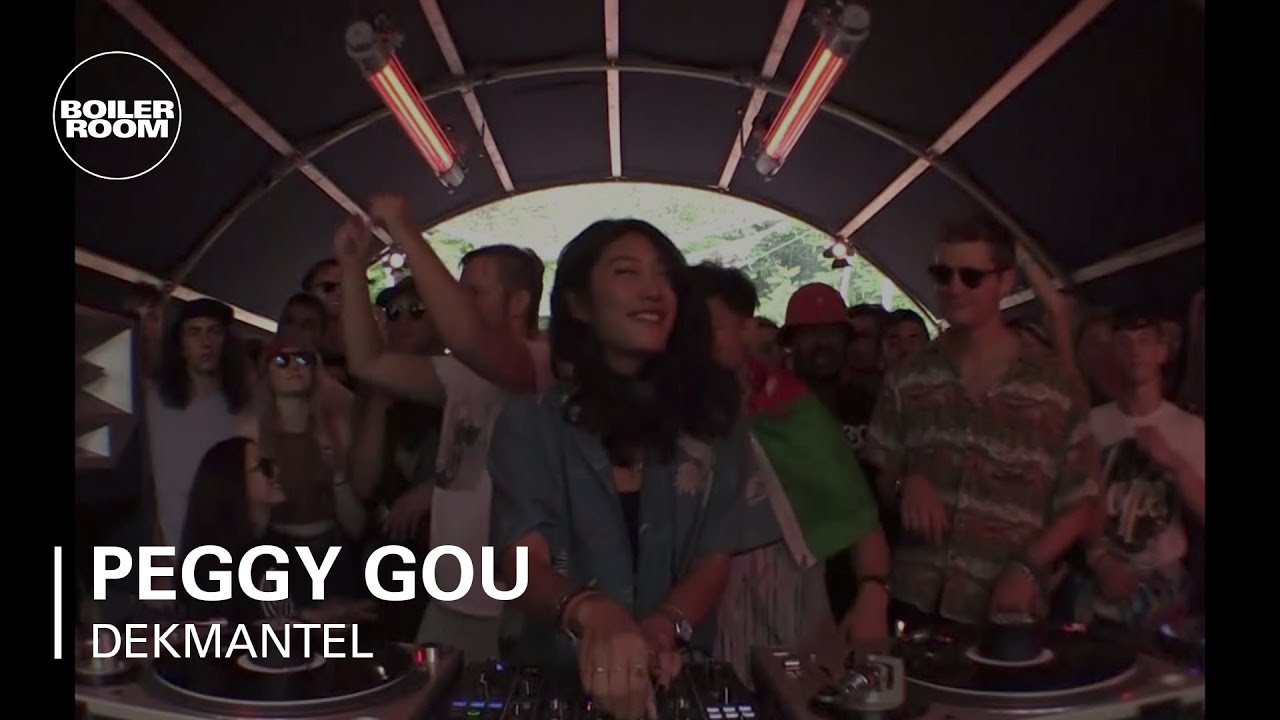