Monolake’s Gerhard Behles and Robert Henke explain how a performance tool became one of the most influential music production suites of all time.

Stop for a moment and think about your favorite electronic music releases of 2016. With very few exceptions, they were probably all produced, sequenced, arranged or mixed with Ableton Live, a piece of software that has completely changed the musical landscape since its inception back in 2001. What has made Ableton such a success is that it was built by electronic musicians themselves. It’s story starts via Gerhard Behles and Robert Henke, who developed the software while producing together as iconic dub-techno outf, Monolake. Ableton emerged out of the programming required to transition their work to the stage, and has since gone on to change what is meant by the “home studio” or the “bedroom producer.” The duo were recently interviewed about the program’s genesis at Ableton Loop 2016. You can read it here. And, to hear more about what Monolake is up to these days, check out an EB.TV Slices tech talk below. 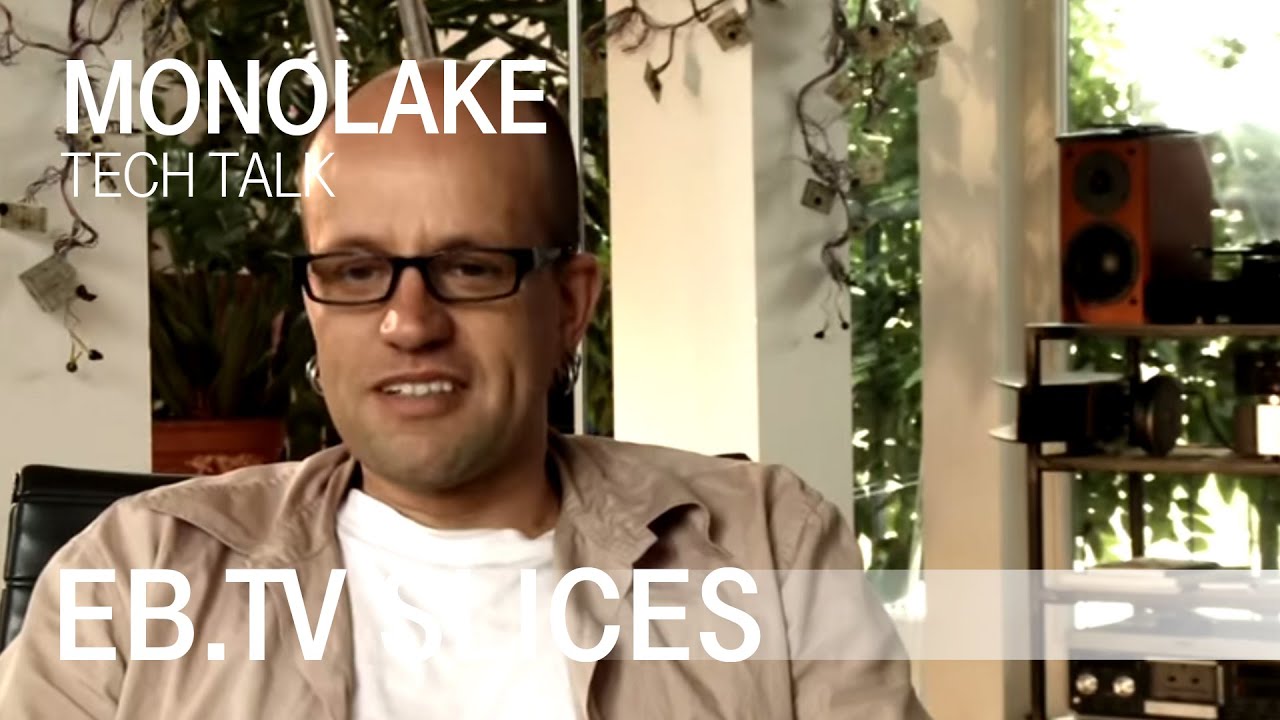