Problems of voter turnout and voter alienation would probably be less of an issue if instead of the mundane drivel of electioneering, one could simply program beats instead, right? Right? Well, maybe not, but nevertheless, this new drum machine concept from Mike Richison is very cool, and should bring a little bit of colour to your pre-November 8 blues. Punch your election card to 135bpm, and make the Sanders-Clinton-Trump mash-up based on Cybotron’s “Clear” you’ve always dreamed of. 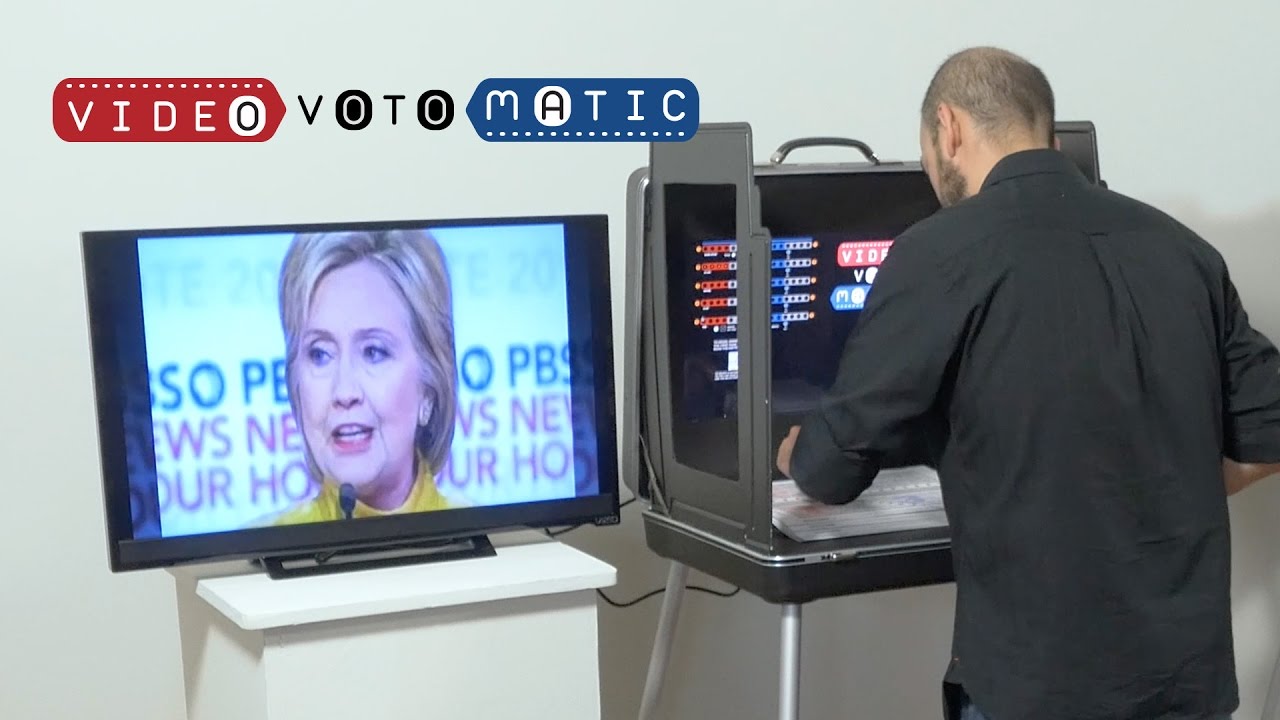 Read More: A fully analog Arturia drum machine is on its way