A sound archeologist has recreated the sounds of the French metropolis.

Historians know quite a lot about the profound changes that swept across Paris in the 18th century. But an essential element missing from all accounts of revolutionary Paris is what it actually sounded like. That’s where French musicologist Mylène Pardoen comes in. Described as an “archaeologist of sound,” Pardoen analyzes  the architectural and sociological specificities of certain periods to create authentic soundscapes from the time. In the video below, she has painstakingly revived the Grand Châtelet neighborhood. It lets you take a virtual stroll through the city. 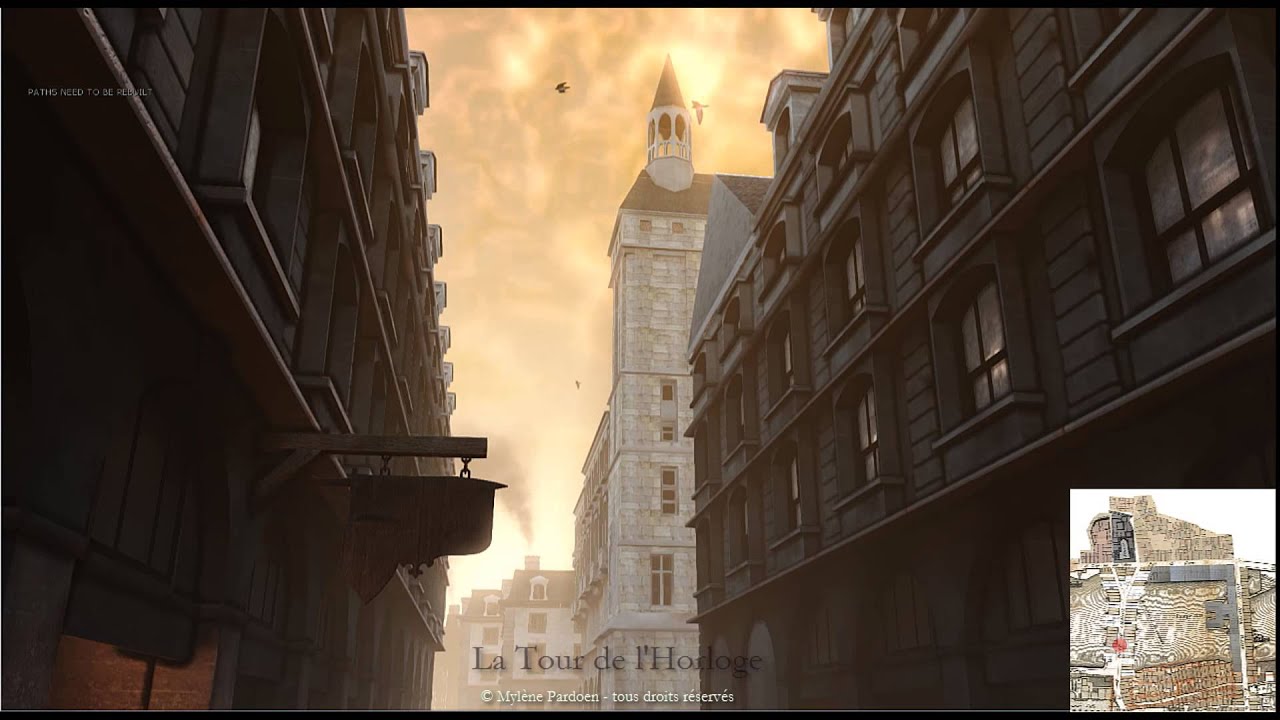 Read more: Navigate these striking soundscapes from the London tube