This record is a total joke!

Hate waiting for the punchline? If so, this 1.5-inch record may not be on the top of your shopping list. Jason Klamm had the rather silly idea to break the Guinness World Record for the world’s smallest comedy vinyl. Clocking in at just over the size of a .25 cent piece, it just barely fits the setup on the a-side and the no-doubt hilarious punchline on the b-side. Want to hear it for yourself? Check out the submission video below. 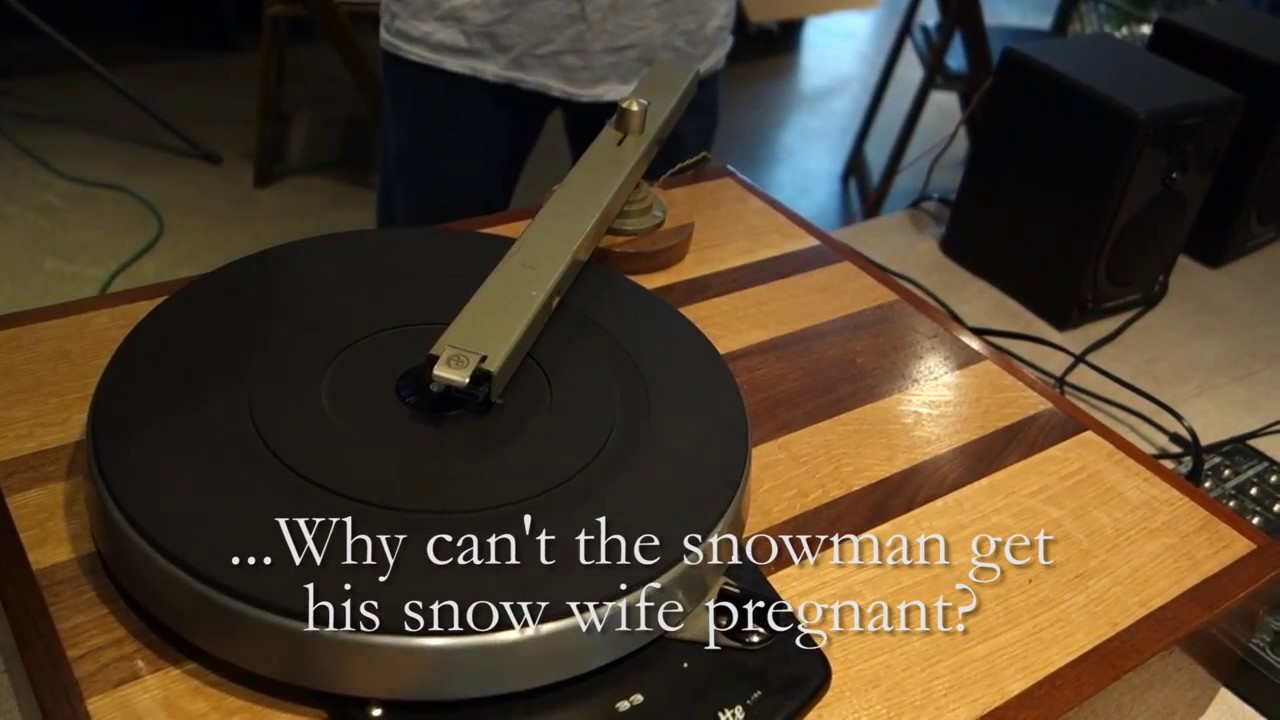 Read more: This tiny record player is as portable as an iPod