Could this Polish club be the next techno mecca?

The team behind Unsound festival has a new venture in the works. Called 89, it’s a new club space in Kraków that occupies the husk of a strip club beneath the Hotel Forum—a venue already used by the team.

That it was a strip called “Crazy Dragon” is an important detail, as the team has decided to leave its delightfully sleazy decor, which is circa 1989, intact.The club appears to feature a primarily techno-oriented booking schedule and promises to implement a no photos and no guestlist policy—hmm, sounds familiar. The club will open during the upcoming Unsound festival. On October 22 and 23, its decks will be taken over by Tin Man, Miles Whittaker and other like-minded artists. We’re excited! Here’s a video taken in the space from way back in the 1990s. 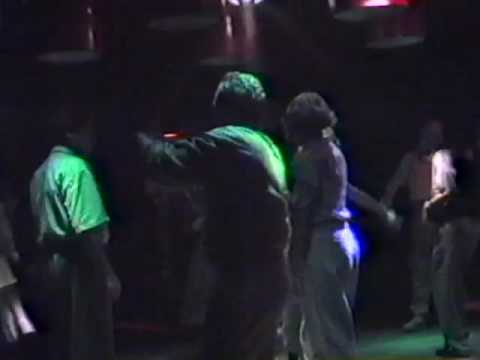