Because one or two hours is never enough…

Even though it’s still pretty normal to hear a DJ spin for more than six hours at parties here in Berlin, the extended set is slowly going extinct elsewhere. Commercial pressures often force festival promoters to pack in as many names as possible, which shortens set times across the board. Despite this, many fans and selectors love extended sets and view them as the most evolved form of DJing.

To extol the art of the extended DJ set, a crew of filmmakers gathered some of the most respected old-school spinners to explain why all-night ought to be the norm. With quotes by Roger Sanchez, Danny Tenaglia and other heavyweights, this one’s a must watch for all dance music fans. Check it out in its entirety below. 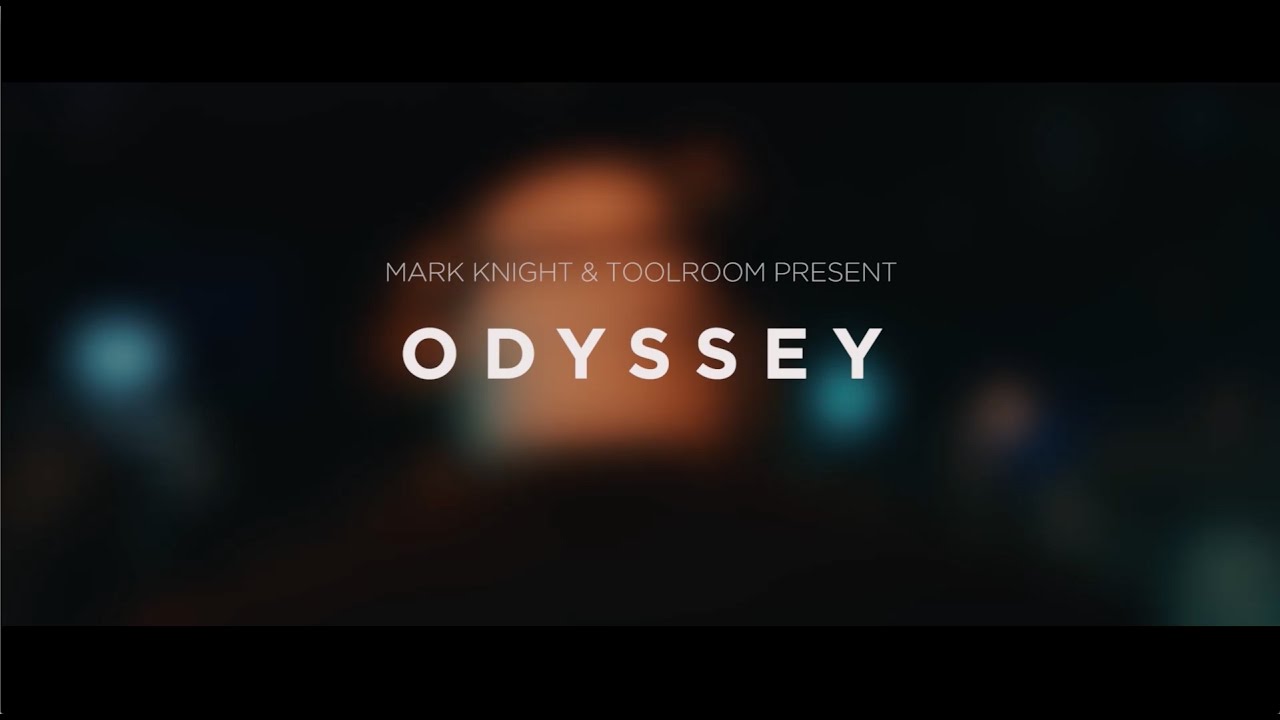