Avalon Emerson’s latest video is as internet as it gets.

Avalon Emerson has just released the video for her track “Natural Impasse”, the first single to be made available from her forthcoming release Narcissus In Retrograde. Made entirely of clips from her phone, the video gives an insight into the life of an up-and-coming techno producer in 2016. She apparently created the video by turning GIFs into Emojis with a software called Emojisaic (which you can get here). It creates a great backdrop for the cut’s loosely bouncing beats.

Check it out below. Narcissus In Retrograde will be released by Ghostly International on November 28. 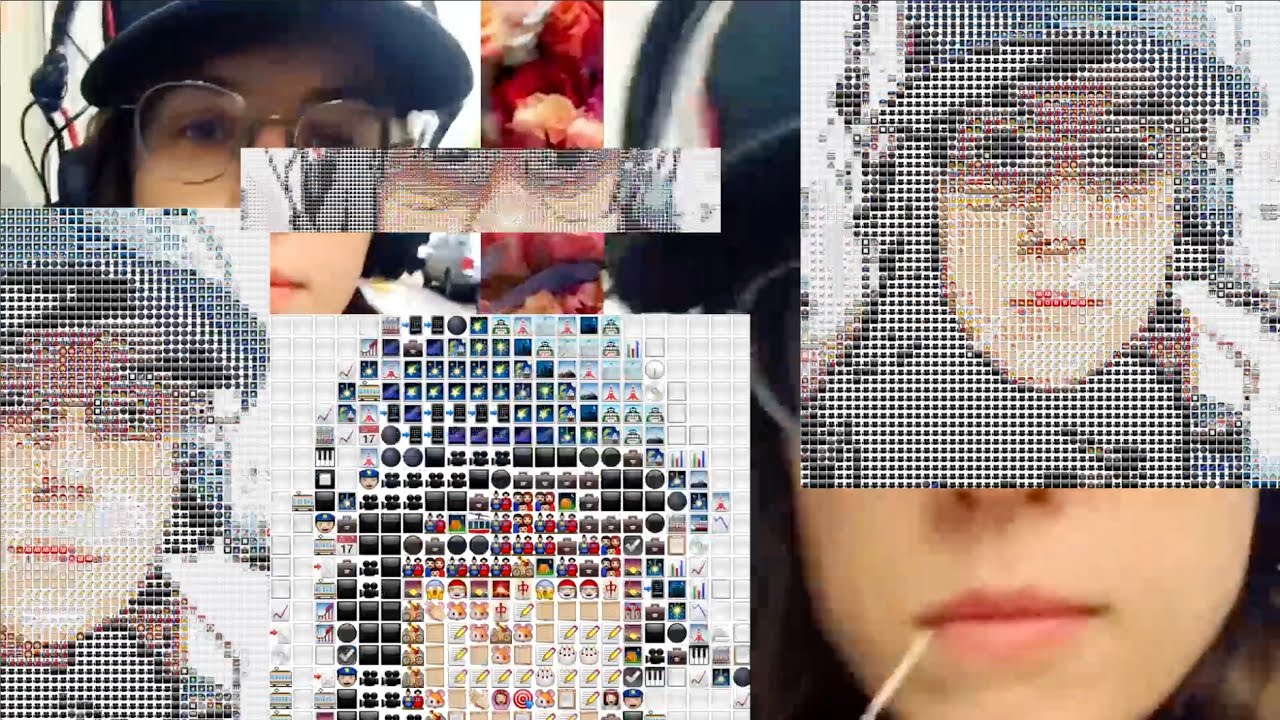