Take interviews with legendary sci-fi writer William Gibson and Front Line Assembly, mix in wonderfully weird technicolor ’90s animation and stir with some damn fine music from Severed Heads and other luminaries, and you’ll get Cyberpunk. Directed by Marianne Trench in 1990, the film is an experimental and often impressionistic account of a cultural movement that swept across numerous different scenes in the late-’80s and early ’90s. It’s the perfect insight into the optimistic (and dystopic) visions of technology that took hold not so very long ago. 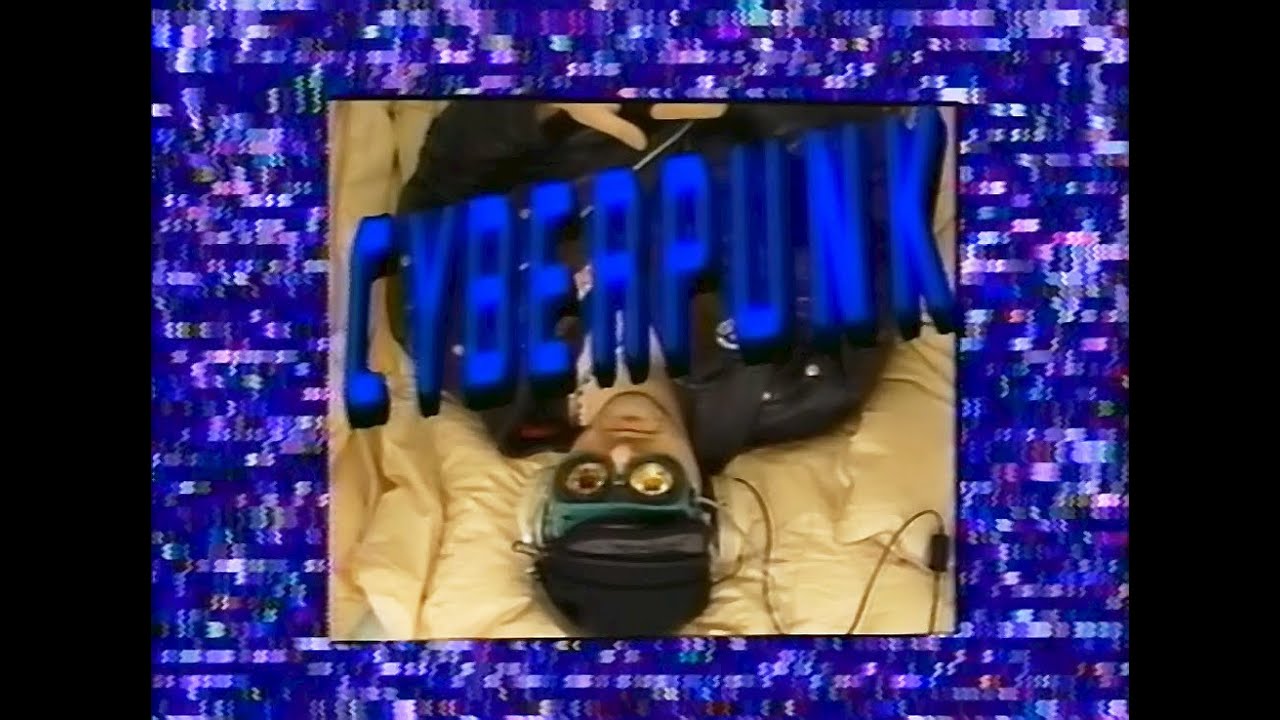 Read More: This documentary shows how punks stopped skinheads in Paris in the ’80s