Because nothing says “Christmas” like one of the weirdest musical pairings of all time.

After performing “Fame” on Soul Train in 1975 and nailing a mind-bendingly psychedelic rendition of “Station to Station” in 1976, the last thing you’d expect was for Bowie to end up collaborating with a has-been crooner for a ’70s Christmas special. But the man was full of surprises, and croon he did. This duet with Bing Crosby came at a time when Bowie was trying to make his career more “normal” (whatever that means). But like with all things Bowie, he could somehow make the most banal events seem extremely weird. 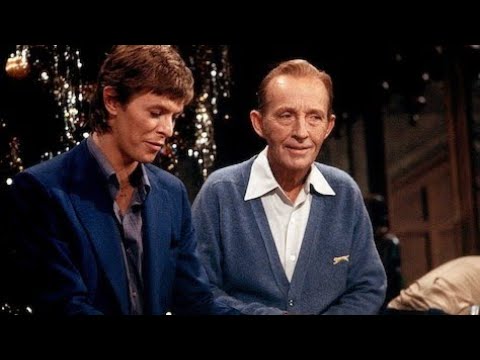