The pioneering British band began its Global Spirit tour with a tribute to the late David Bowie.

Depeche Mode kicked of its Global Sprit world tour in Sweden last Friday and treated fans to a cover of “Heroes” by David Bowie as part of an extensive encore. The show was packed with classic tracks from the band’s back catalog as well as plenty of music from their latest album, Spirit,  which was released earlier this year. Have a listen to “Heroes” below, and then go and see if Depeche Mode will be playing in your city sometime soon. 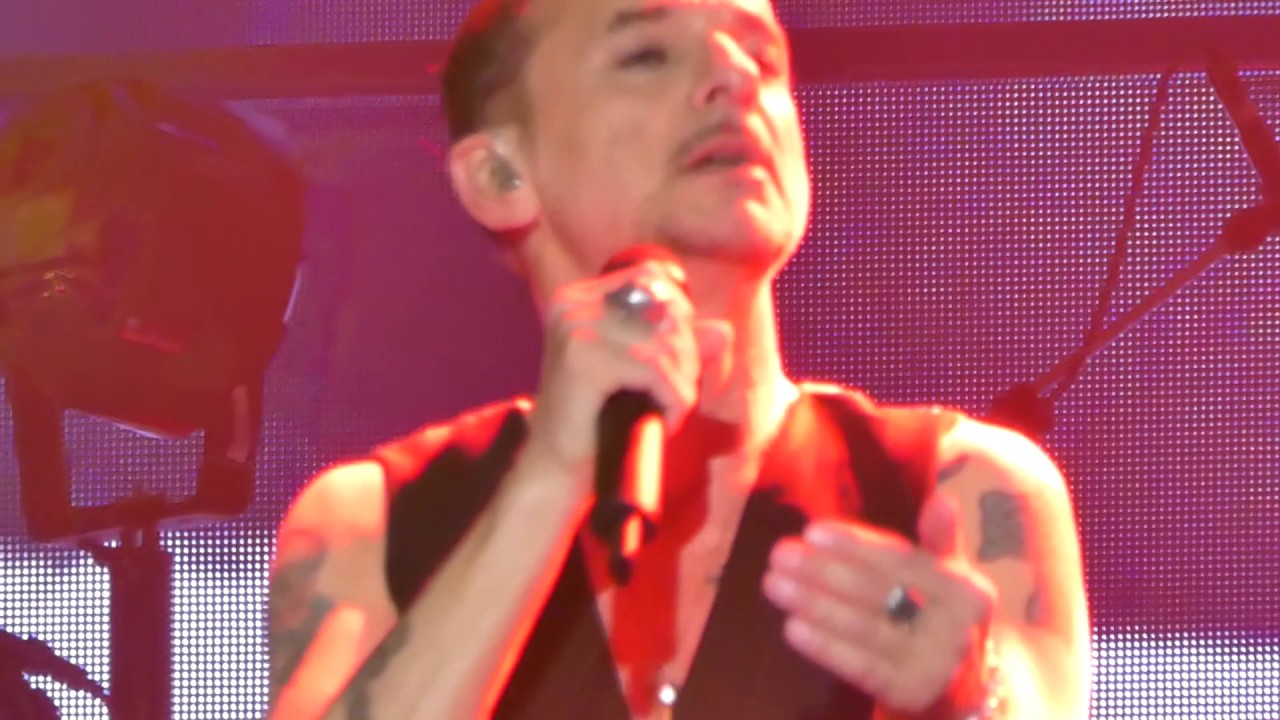 Actress Lets Light Through the Cracks

Hyph11E Finds Her Voice Within the Void