Depeche Mode is joining in the 360° video revolution with an immersive new clip for their track “Going Backwards”. The video sees the band team up once again with director Timothy Saccenti and places the viewer inside the their live set-up as they perform a striking and sparse industrial-tinged variation of the track first released on Spirit.

The video comes in advance of a new release from Depeche Mode due out on June 23. The UK synth pop stars will release an audio bundle featuring the album version of “Going Backwards”, plus the Highline Sessions you can hear in the 360 video below. 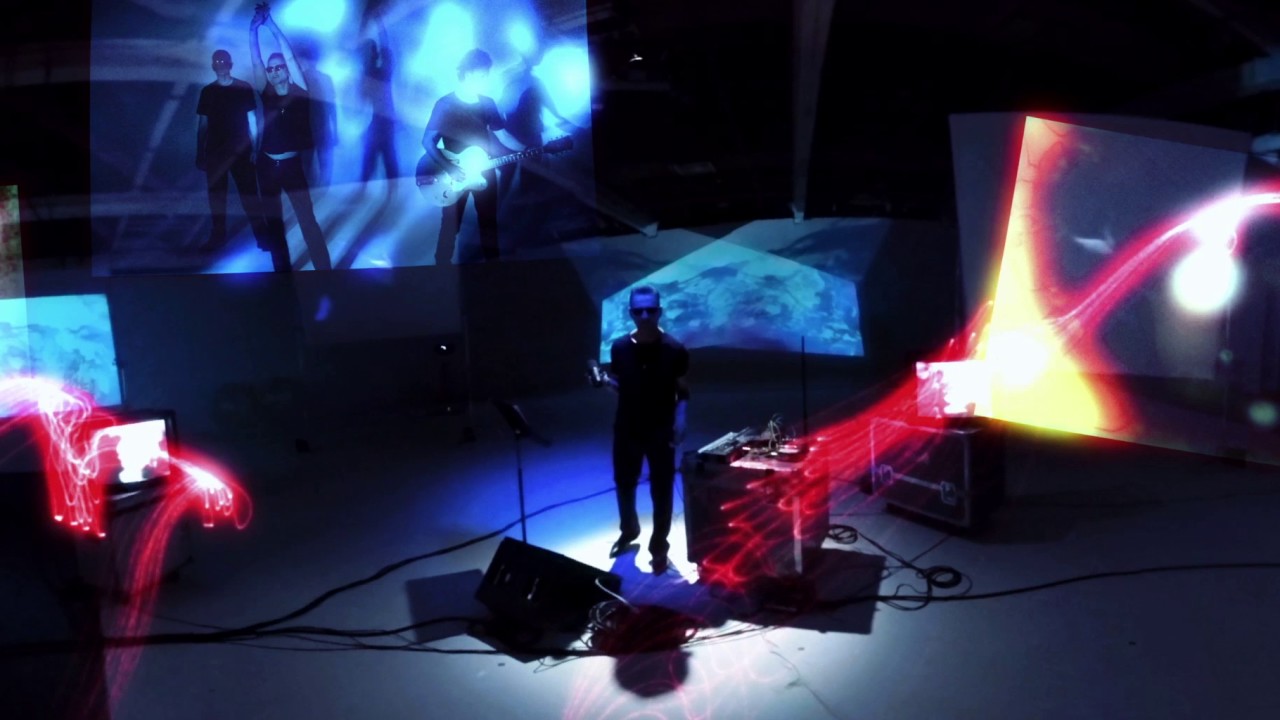