Aliens can’t get between Matthew Sunderland and his beer in this entertaining new video from DJ Shadow’s The Mountain Will Fall.

DJ Shadow is back with a new video for “Bergschund”, a sci-fi tinged hip-hop track created collaboratively with Nils Frahm. The video follows the politically-charged video for “Run The Jewels”, the lead single from DJ Shadow’s latest record, The Mountain Will Fall. It takes a distinctly comic and absurdist tack, with actor Matthew Sunderland struggling to salvage his six-pack of beer from alien abduction. Watch him toil below 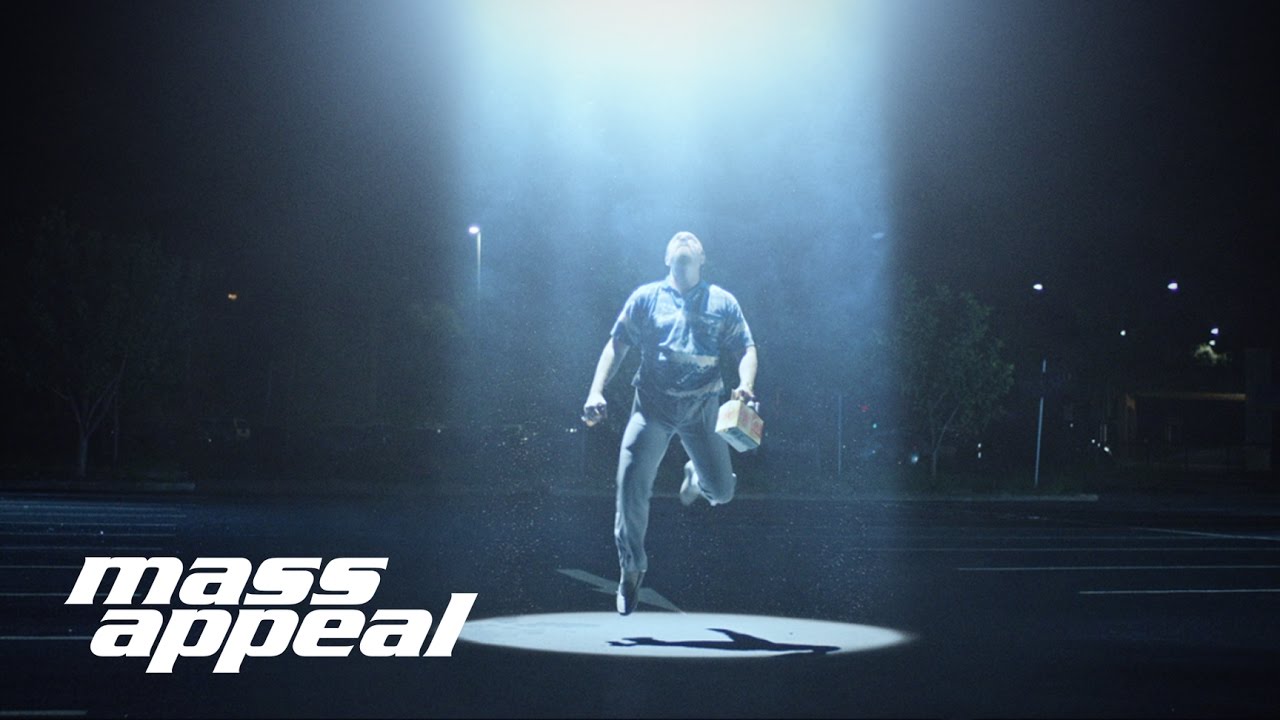 Read more: This documentary reveals the magic of early sampling