Minimal China tells the story of the first raves to hit the Great Wall in the ’90s.

Even with sufficient time to think about it, it’s hard to imagine a cooler place to throw a rave than on the Great Wall of China. Apparently we’re not the first people to think this, either. Back in the ’90s, rave culture hit China, and a few enterprising DJs and promoters decided to set up and throw a temporary party on the wall. Fortunately, someone decided to document this with video, and that’s where Minimal China comes in. It’s a documentary about the late ’90s rave scene in China that explains how these raves came about. It then goes on to provide a detailed exploration of the scenes in and between the cities of Peking and Chengdu. Watch it below. (International viewers, most of it is in English with German subtitles). 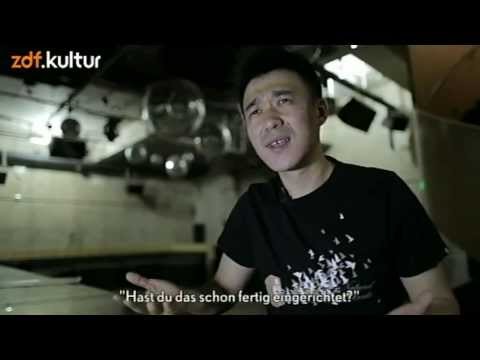