The Moderat live experience is definitely one to behold, as it fuses the precision and emotional force of their audio productions with immersive visuals. Last week the trio bottled this energy into a new record, Live, by collecting live versions of tracks from the three albums they’ve released since 2009, all of which were recorded at the same Berlin show EB.tv caught on camera earlier this year. To give listeners an insight into what to expect from the live experience, the group have unveiled live footage of them performing “Bad Kingdom”.

EB.tv also published 20 minutes of footage from the Berlin shows where Moderat recorded the Live album, which you can see below. And you can get a behind-the-scenes look at the Modeselektor tour experience via their EB.tv Backstage Tristesse video. 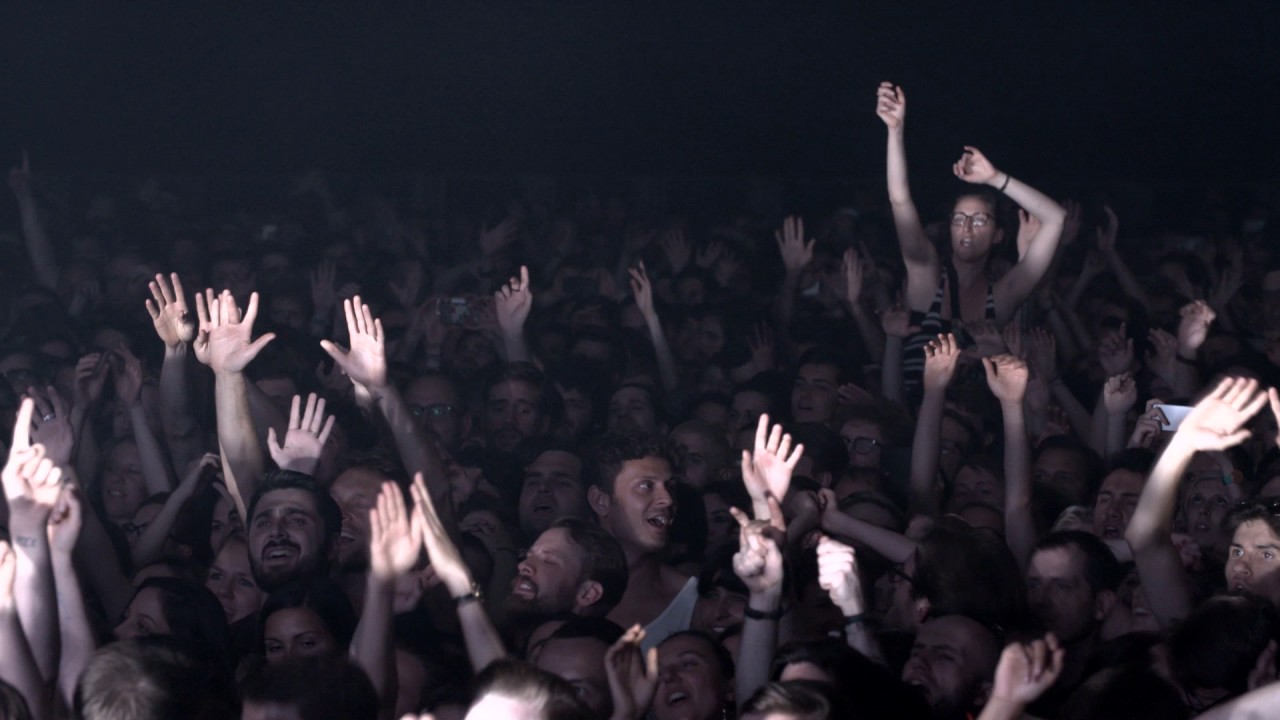 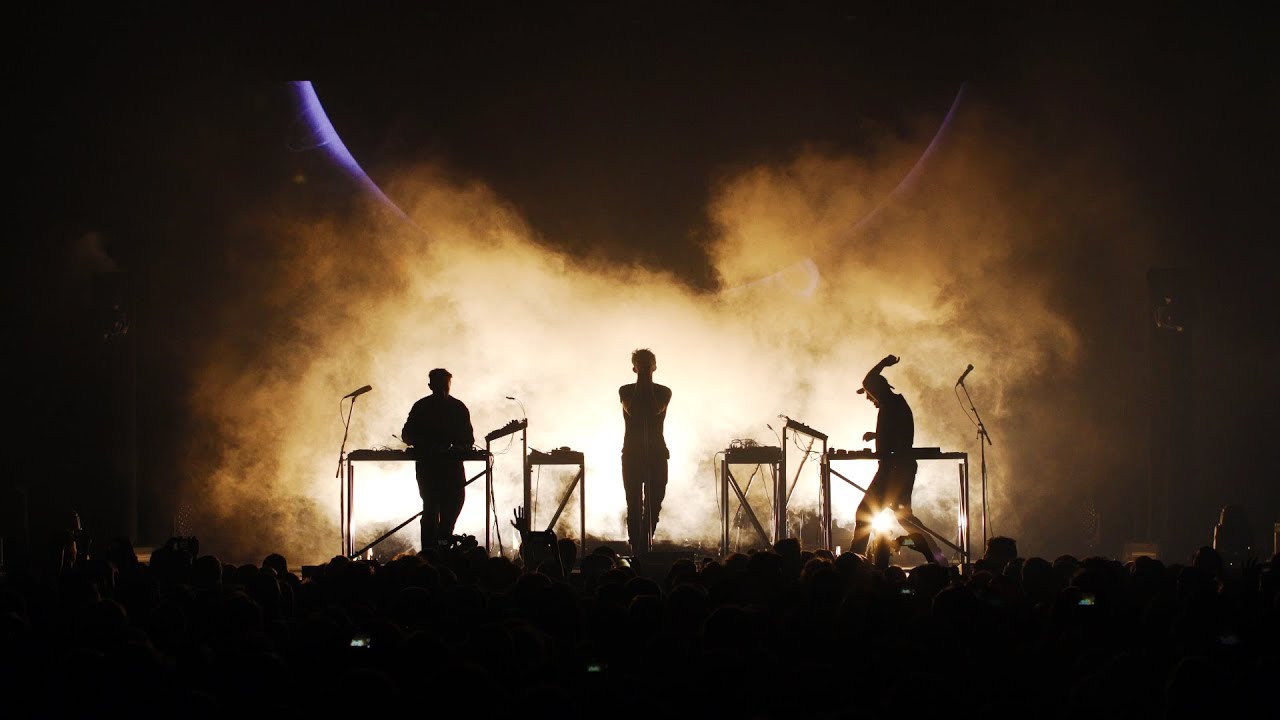 Read More: Our interview with Moderat about their last album, III