It’s been three years since we last heard a new DJ Hell track. The Munich-based producer has just announced a new single called “I Want U” that features all the freaky electro fun that’s made him a German cult favorite since the ’90s.

The cut will be released on his Gigolo Records imprint on December 24. In advance of that release, he’s gone ahead and dropped a rather raunchy new video for the single that utilizes the stylized homoeroticism of Tom Of Finland. All of this is a prelude to the eventual release of his Zukunftsmusik album sometime in spring of 2017.

Watch the video for “I Want U” below. Scroll down for a tracklist. Click here to listen to DJ Hell’s mix for EB.Radio. 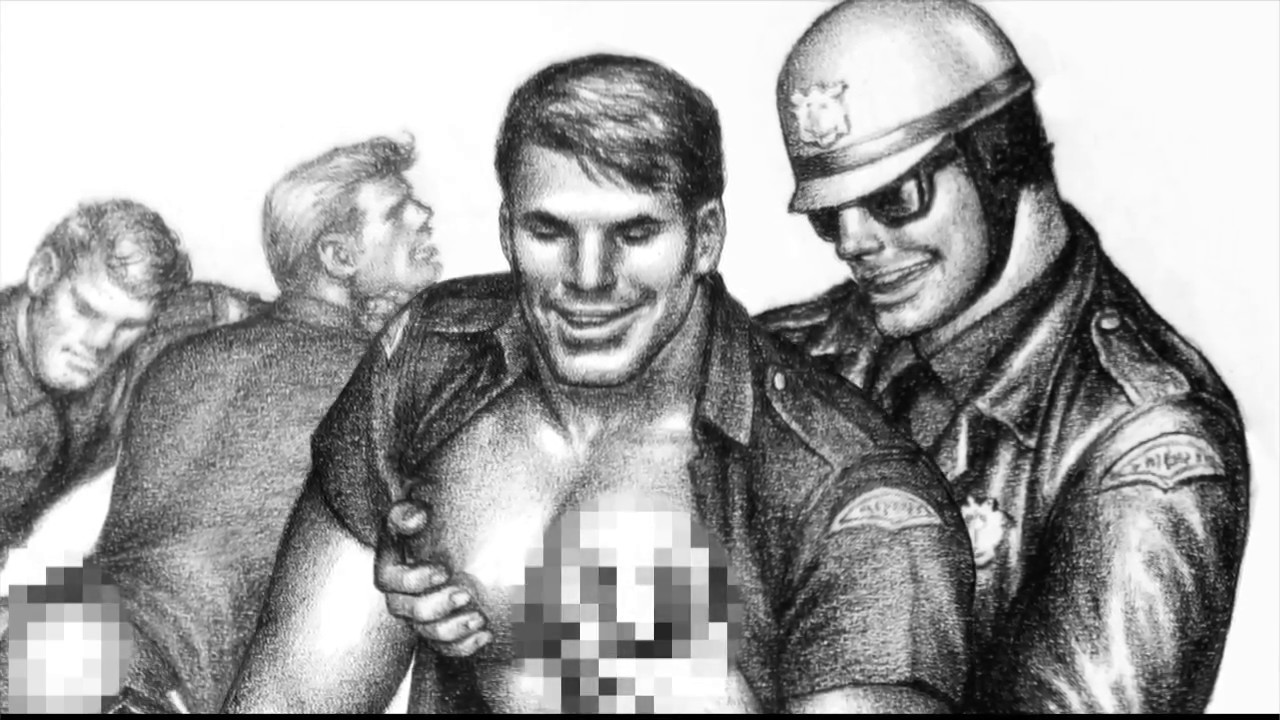