From arcade soundtracks to advertisements, acid house has taken over Japanese culture.

From its humble TB-303 noodling origins in Chicago, acid house has become one of the world’s most popular genres of dance music. But no culture has absorbed the excitement of that squelchy bassline quite like Japan’s. To learn more about Japanese acid addiction, read Dazed Digital‘s great new long-form piece. It traces the genre’s influence on music, advertising and gaming. 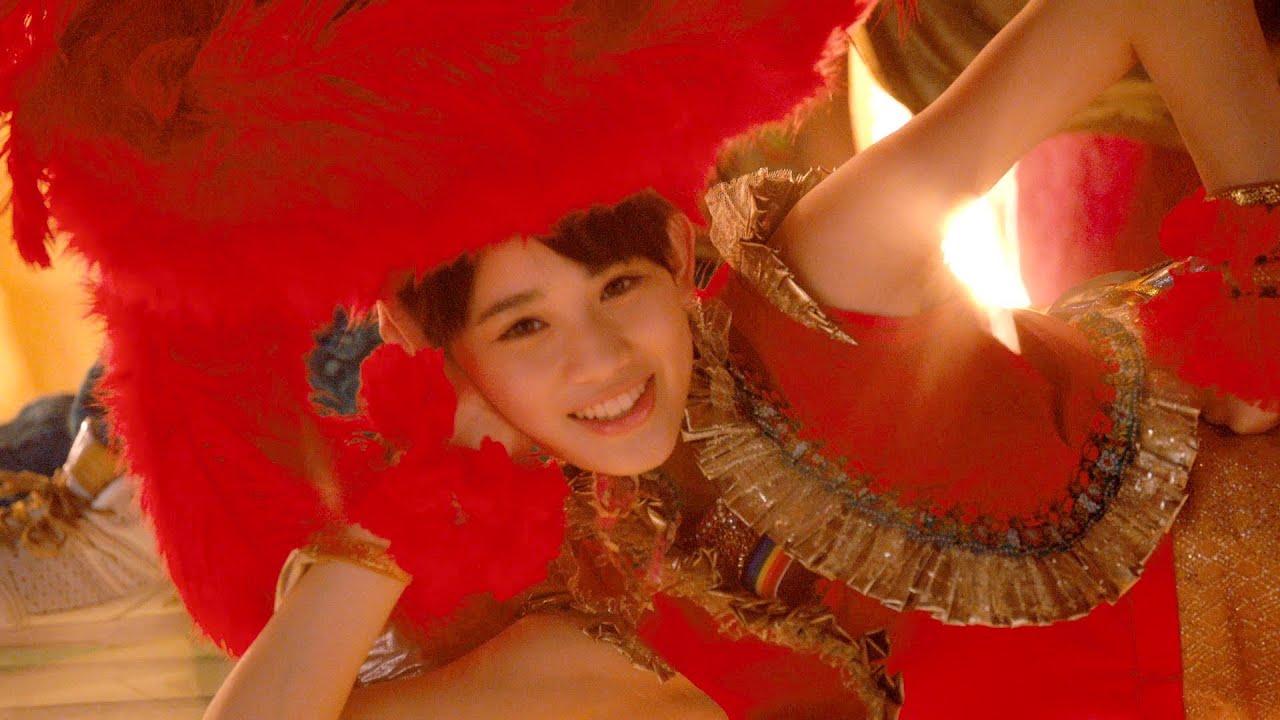