Vaporwave may be dead, but like every significant musical projectile hurled into the lake of culture, its ripples of inspiration have ended lapping up on strange and unpredictable banks indeed. One of these new oddball musical offshoots is Simpsonswave, which according to Know Your Meme, began innocently enough as a clip of Bart driving a car to the sounds of “Resonance” by HOME. Since then, the genre has multiplied into a heap of Simpsons video edits all tracked to Vaporwave songs. The visuals and the audio create a languid and strangely arresting psychedelic realm, and it’s definitely weird to see the suburban mania of the episodes given some ’80s summer gloss. Definitely worth the strange summer trip down nostalgia lane.

Watch the Simpsonswave experiment that birthed a genre below: 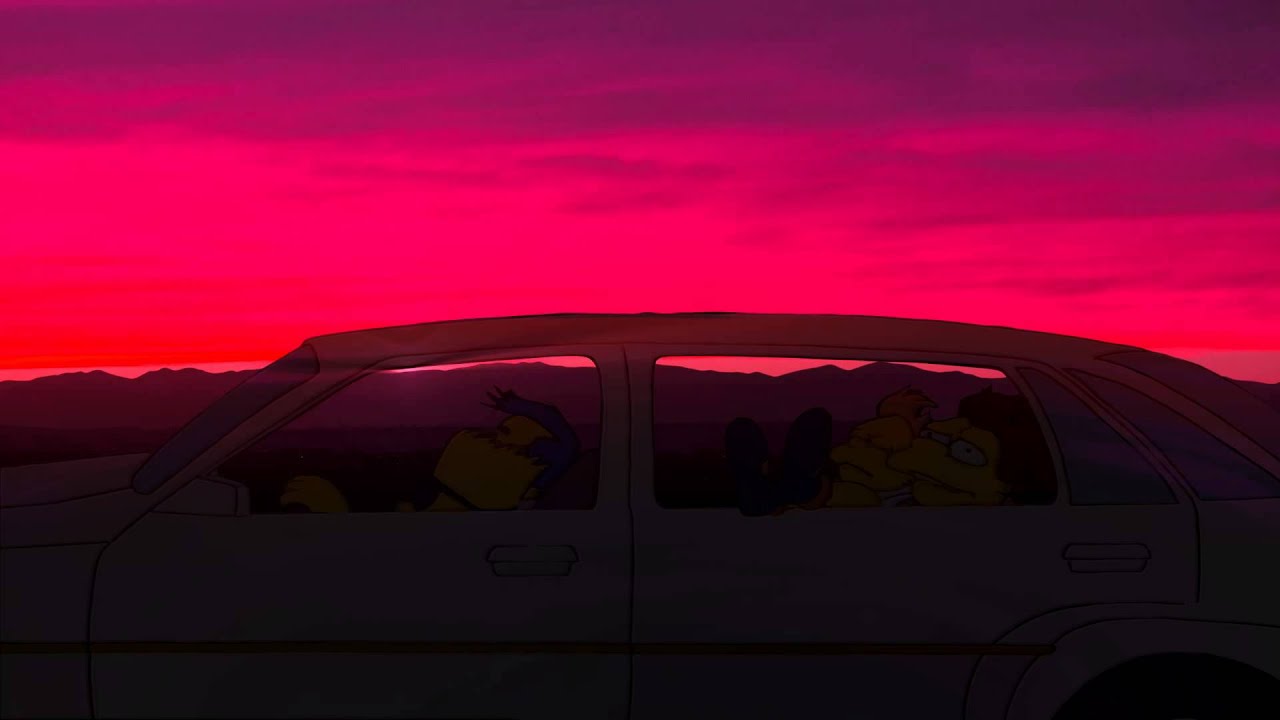 For important primers on the Vaporwave phenomenon read more here and watch a video guide here.