Frank Ocean “borrowed” Tillmans’ track “Device Control” for the visual album Endless. Now Tillmans has made his own visual album.

Prizewinning photographer Wolfgang Tillmans has released a 27-minute visual album called Fragile. The multitalented artist also made the accompanying music, which was recorded earlier this year on the famous clubbing hotspot Fire Island, and is due to be released as an EP next week called Here We Are. For now, the longform video version embedded below features a large cast, including transgender model Hari Nef, who’s seen dancing and hula-hooping to the EP’s tracks.

Read more: The previous instalment of the Tillmans-Ocean saga is detailed here. 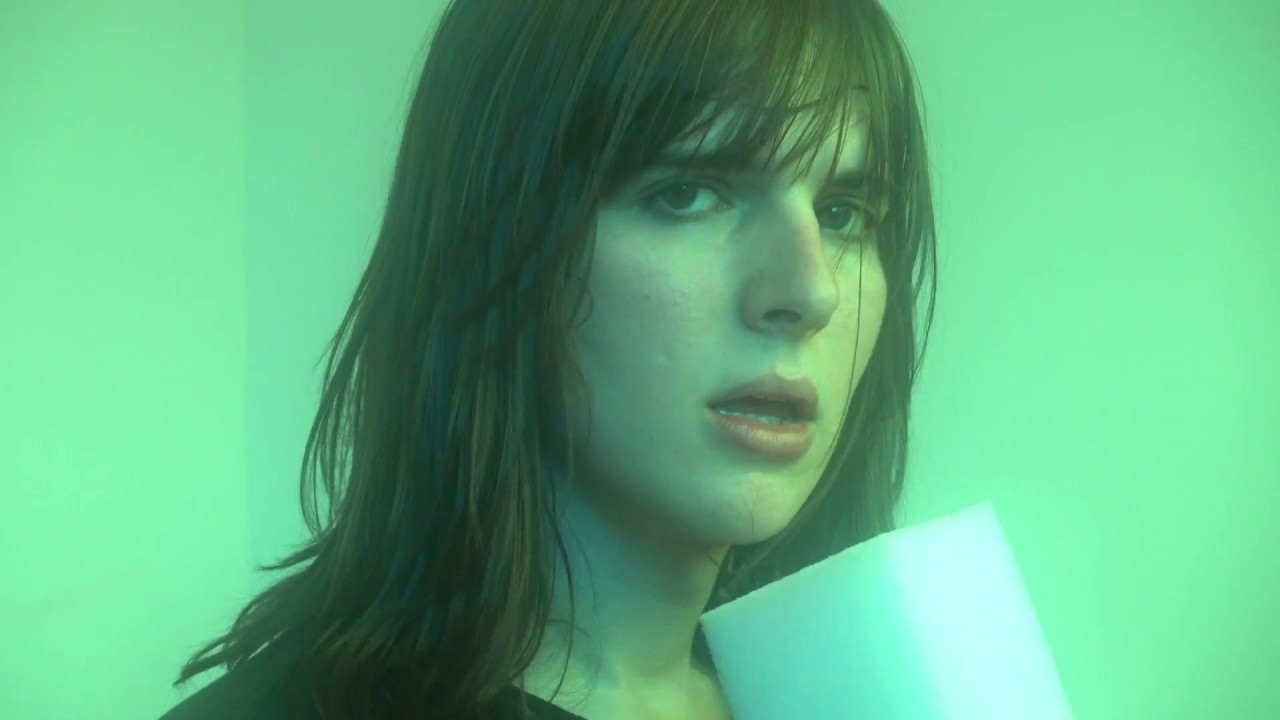