On the face of it—and we mean that quite literally—Wolfram’s edit of the Instagram Superzoom “Beats” song may seem like a cheap thrill. But we’ve seen first-hand how the crowd completely lost its proverbial shit when Wolfram dropped the track at our Crowd & Rüben party outside Vienna.

Put simply, the club appeal of “Wolfgram” is very much real, and its star-studded video is only going to enhance its reputation as a dance floor hit. The video for “Wolfgram” features a who’s who of electronic music, including Moby, Kink and Fjaak—plus an unexpected Rose McGowan cameo— lining up for a Superzoom sent to Wolfram. The track is also featured on a new 12-inch co-released by Munich record store and label Public Possession & Live From Earth Klub—an imprint from the crew who we recently featured for throwing one of the most exciting parties in Berlin right now. You can find more details from the Public Possession site here.

The edit itself is perfect in its simplicity. Channeling the insane catchiness of the original “Beats” loop, Wolfram has thrown rolling house percussion underneath to add extra jack to the track. Listen to it in full above, and check out the original Instagram hit below. 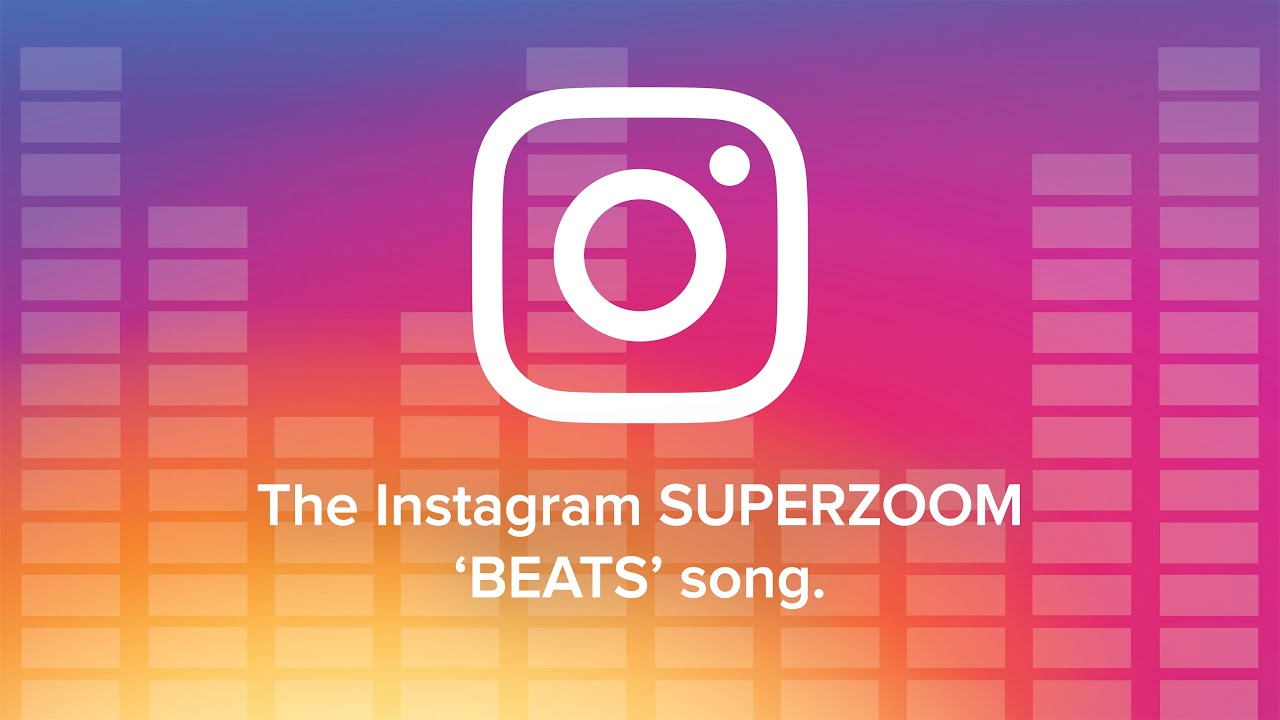