Next week marks the beginning of Amsterdam Dance Event, one of the most important electronic dance music conventions of the year. We don’t know about you, but we’re especially excited for one show in particular: On Wednesday, October 16, Richie Hawtin, Modeselektor and SOPHIE will all perform on the same night, at the same concert, at Amsterdam’s massive NDSM Loods venue.

We’re so excited that we want you to be there with us, and that’s why we’re giving away five pairs of tickets to the event. To win, all you need to do is comment on this Facebook post. Answer the question, “What is the final city to be featured in the last part of Richie Hawtin’s audiovisual album CLOSE COMBINED?”

CLOSE COMBINED is a new audiovisual release by Richie Hawtin that mixes his signature techno sound with a futuristic visual approach (created in collaboration with Telekom Electronic Beats) that makes you feel like you’re right there in the booth with him as he’s performing. Watch it below. Learn more here. 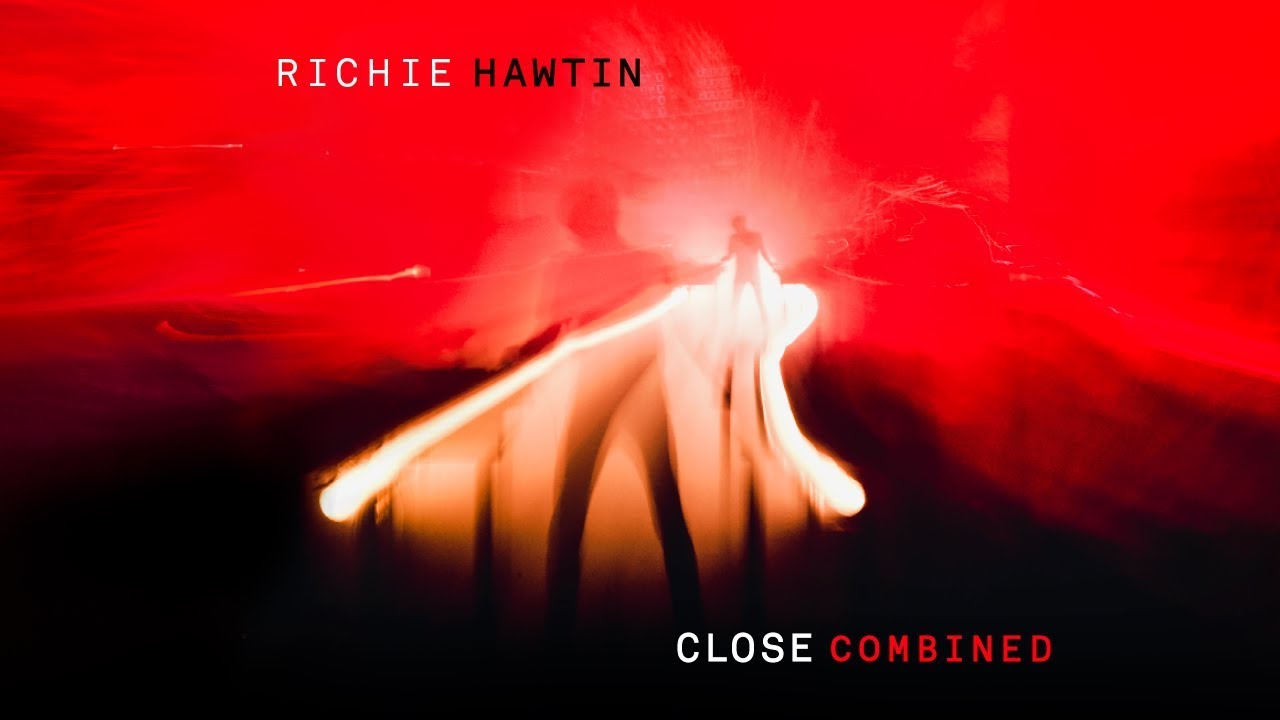