The iconic IDM outfit Autechre released its fourth full-length album, Chiastic Slide, 20 years ago this month. According to a recent feature in FACT Magazine, the album was not only significant in its impact on the duo’s artistic output—it is considered to be the axis around which their ensuing work revolved—but it also had an astounding influence on the productions of electronic musicians of the same era. Chiastic Slide’s glitch-style beats became a blueprint for many Autechre-influenced artists. Its songs helped to make acidic, off-kilter rhythms a hallmark of late-‘90s dance music. To read the full article, click here. 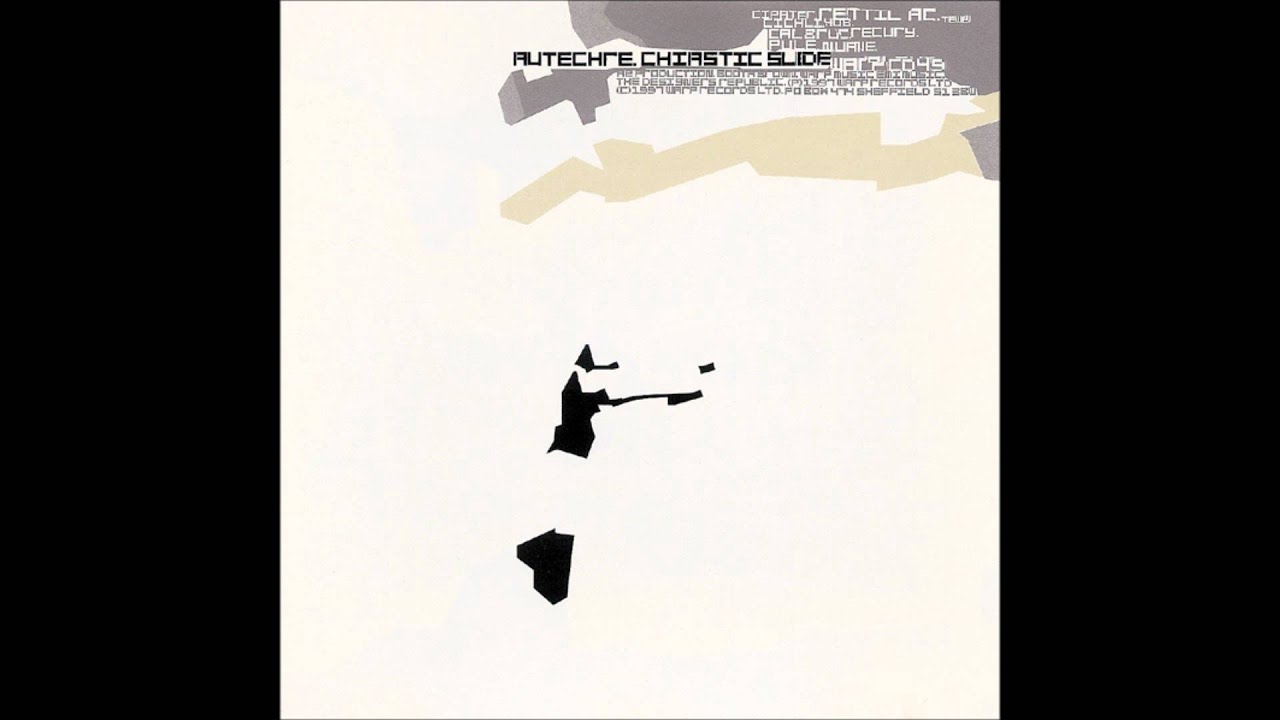