It’s only a few days (this Friday that is) until the new studio album, Ignorance Is Bliss, of grime kingpin Skepta is unleashed to the masses. Now the London producer and MC dropped a video to one of the album’s tracks.

In the minimalist video for “Bullet From A Gun”, the Mercury Award-winning artist is sitting in the Camden Town tube station reflecting on his father, his career and navigating everyday struggles, rhyming “You have to face your demons, it doesn’t matter how much you earn.” The track is as introspective as it is catchy, and we are sure Ignorance Is Bliss will blow up in the UK charts. 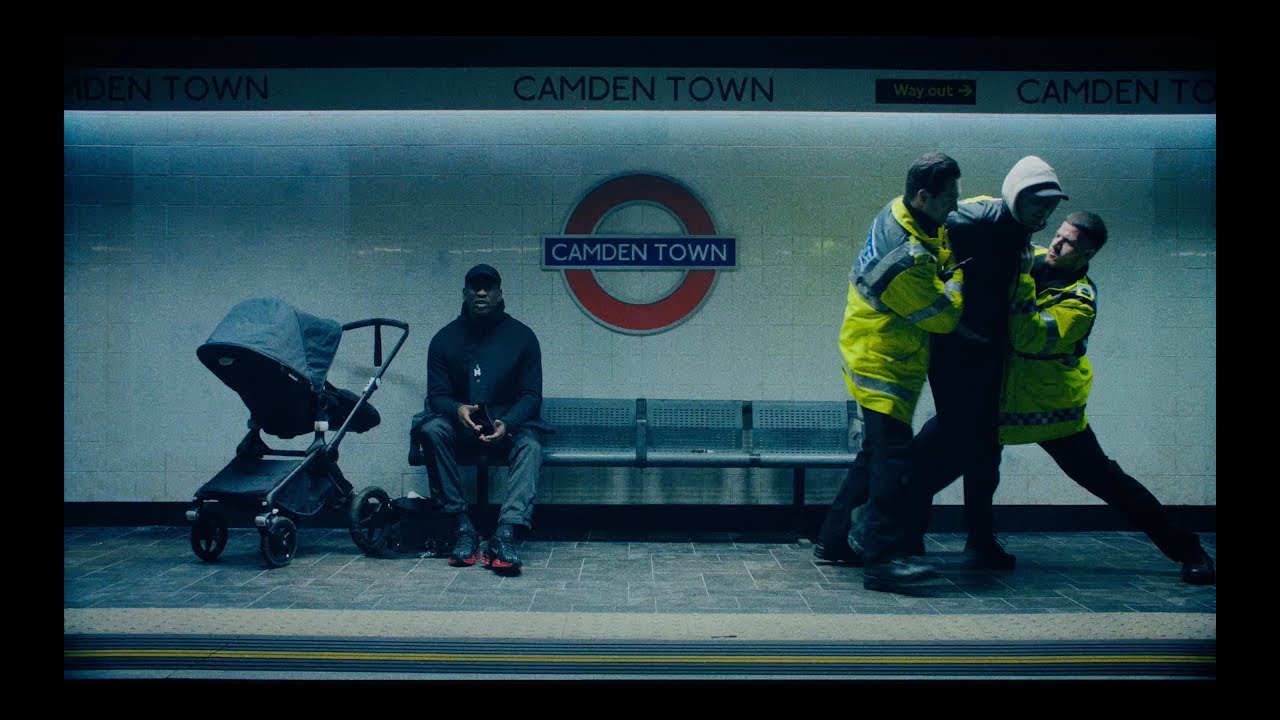