The site was made to promote the duo’s new triple-LP, Heavy The Eclipse.

Remember when you couldn’t enter a techno club without hearing “Chained To A Dead Camel”? 2016 was a good year—it introduced us to Glaswegian techno duo Clouds. 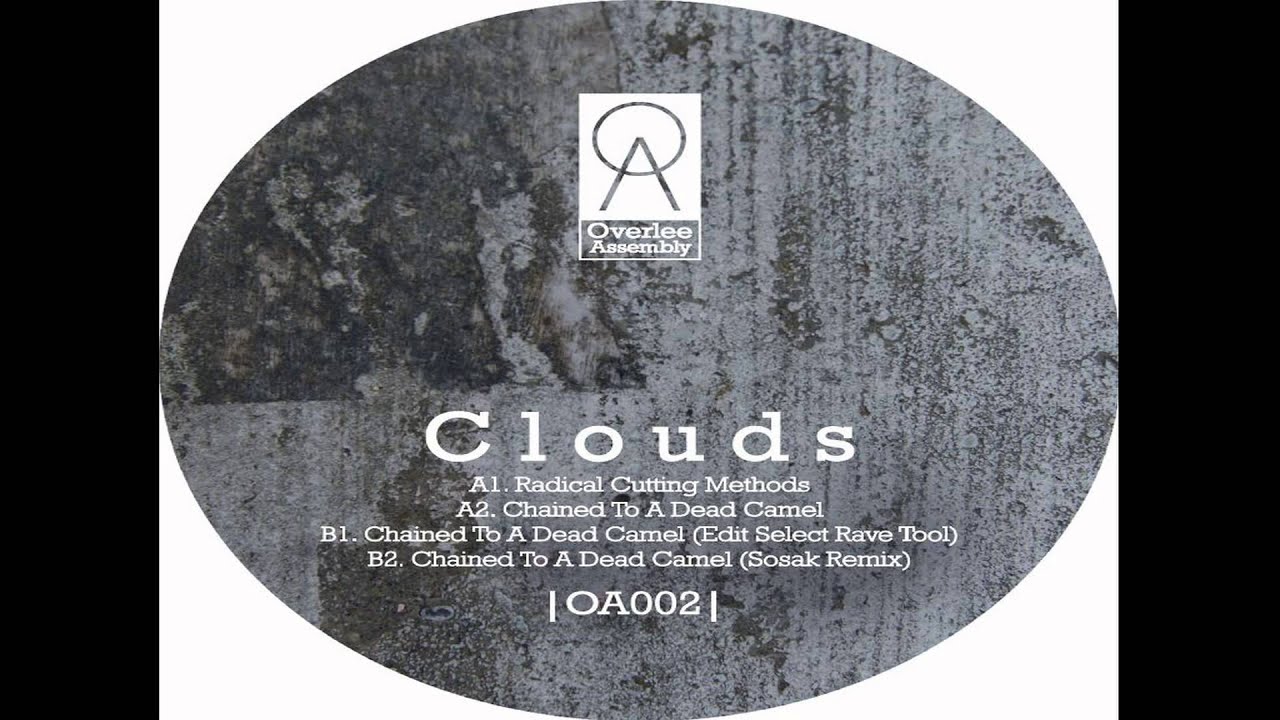 Now, the duo is back with a new triple-LP called Heavy The Eclipse. This time around, the boys are going high-concept with a full-on transmedia narrative surrounding the release. The premise? The album is set in a dystopian post-collapse future Glasgow ruled by a German megacorporation called Neurealm. Which, well…whoa. Right?

A lot of techno has a connection to sci-fi, but this whole concept takes things to the next level. The record isn’t out until November 23, but you can enter the duo’s world via this immersive website designed by David Rudnick (who also designed the sleeve for Oneohtrix Point Never’s latest album, Age Of). Stream “Parkzicht”, the first single off Clouds’ forthcoming album, then scroll on to see other pictures for the project shared by Rudnick on his Twitter.