Burn Slow  follows the German techno producer’s most recent single, “Novembergrey”, which was released by the label in April. Mute describes the upcoming record as a “minimalist electronic epic and start of a new chapter for one of techno’s leading authorities.” 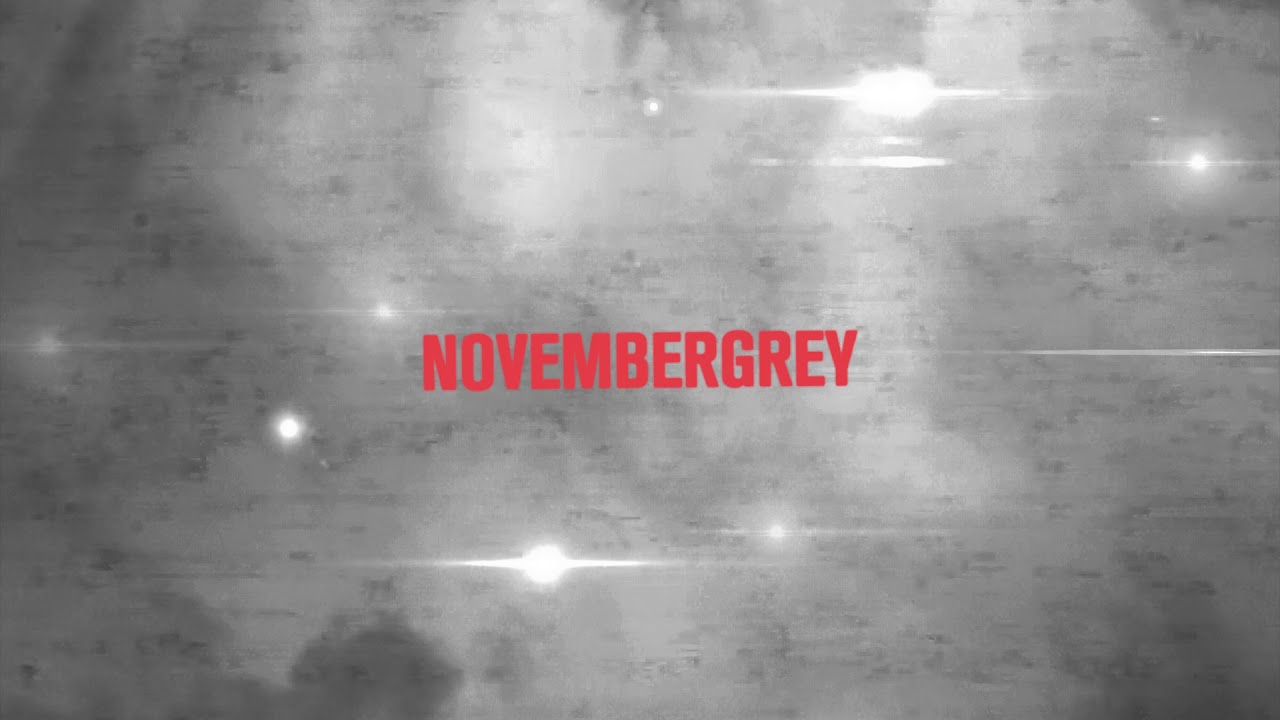 The album features collaborations with Gary Numan—you can listen to “Polished Chrome (The Friend Pt. 1)” in full below—as well as Polly Scattergood, Miles Cooper Seaton, Cold Cave and Aleen. Check out the tracklist below, and pre-order the album here.