Among the wealth of incredible online radio stations that have popped up in the last few years, there’s one station that has perhaps flown under the radar of most electronic music fans: Mr DeMille FM. Set up by Hugh Cornwell, the singer and guitarist of legendary band The Stranglers, MrDeMilleFM is devoted entirely to movies, soundtracks and film scores.

The station already boasts some pretty heavy-hitting specials, raging from programs with the masterful UK director Ken Loach to Steve McQueen. But the episodes that especially caught our eye were specials from Brian Eno and Blondie’s Debbie Harry, which had been archived on the site from Cornwell’s old internet radio show, Sound Trax FM. 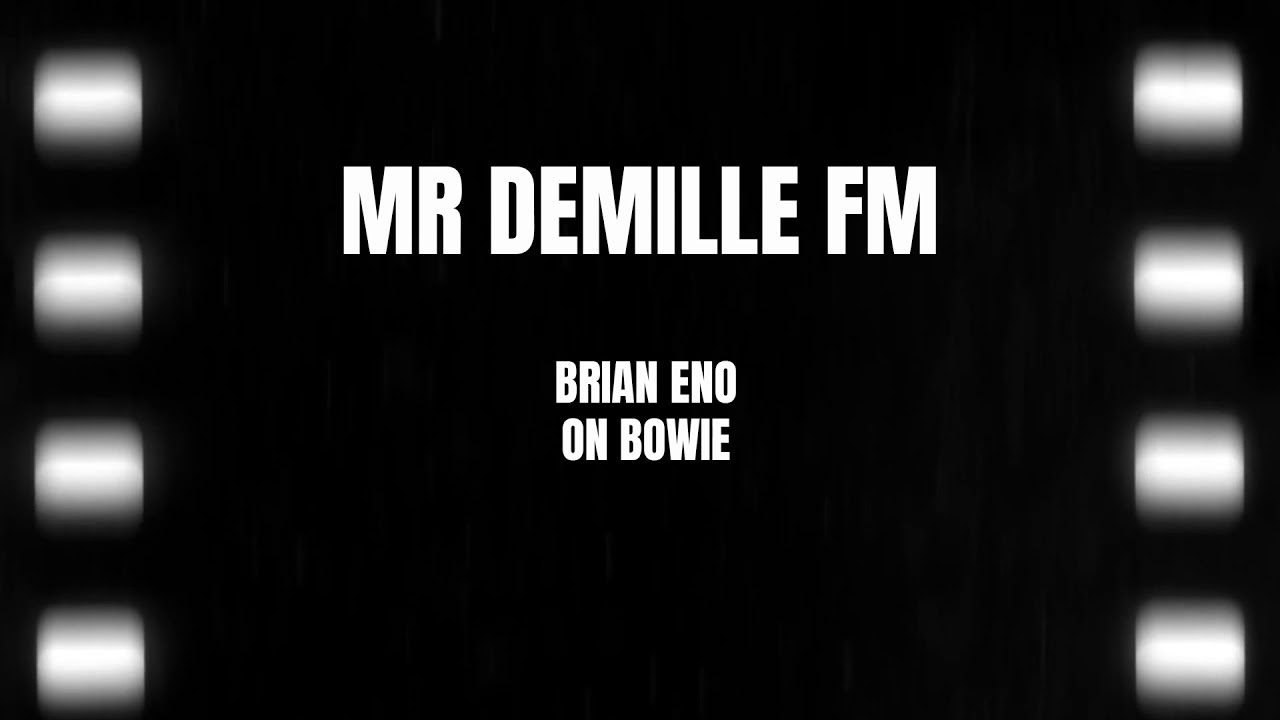 Both Eno and Harry dig deep, unearthing some of the greatest soundtracks and musical performances in cinema history. Eno, for example, selects some mesmerizing jazz from Miles Davis and an unforgettable David Bowie track from David Lynch’s Lost Highway. Debbie Harry also picked out some gems, selecting the Dust Brother’s soundtrack for Fight Club alongside Anton Karas’ score for noir classic The Third Man.

Above, hear Eno discuss an unreleased hour-long jam they wrote together taken from the radio show special, then check out both artists’ shows in full. You can find Eno’s show here, and Harry’s here. Check out their selections below.