This has to be up there with the most obscure synthesizers ever.

The Soviet Union has a rich history of pioneering electronic music and instrument development, stretching back to the 1920s when Lev Termen invented the theremin, unknowingly developing the instrument which would soon soundtrack nearly every science fiction film. Fast-forward to the mid ’30s when engineer Evgeny Murzin developed the ANS synthesizer, the one-of-a-kind machine that synthesizes sound from from an artificially drawn spectrogram, inspiring musicians from film composer Eduard Artemyev to industrial electronic group Coil to create some of the most ethereal records ever.

Wedged between these two odd musical inventions, however, is a Soviet synth that seems to have been largely forgotten in electronic music history: the “Ekvodin”. 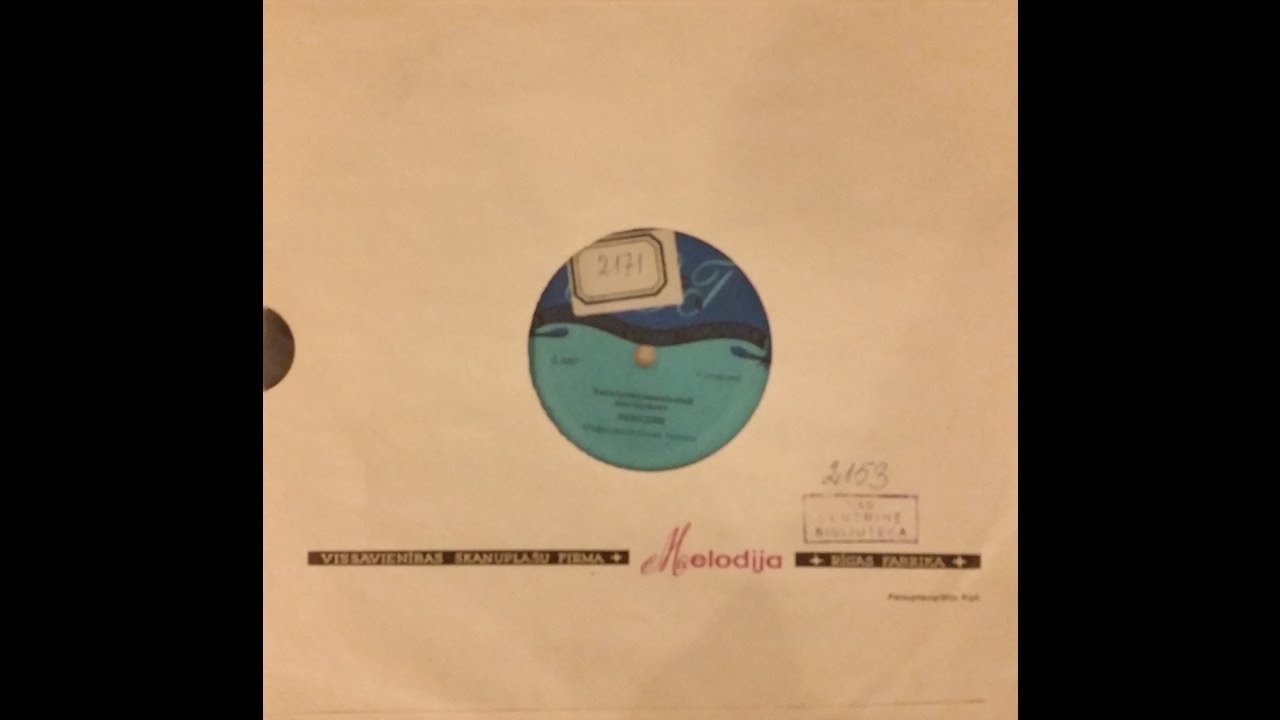 Developed around 1930 bz Andrey Volodin, the Ekvodin is a truly groudbreaking instrument that was way ahead of its time. If features a velocity-sensitive keyboard for vibrato and pedals for volume, generating sound through configurable filters and dividers that combine for up to 660 settings, leading to a remarkable variety in timbre. Volodin actually designed the instrument intending to imitate the full range of symphonic instruments, and as you can hear in the album above, it does just that, but with a slightly uncanny, surreal edge.

The simply-titled Informational Record for the Electromusical Instrument Ekvodin was released in 1964 and features both solo Ekvodin and the synth accompanied by other instruments. The record features the synth performing songs from a simple waltz to more complex compositions like Ravel’s Bolero, giving an idea of just how much the machine is capable of.

To hear the Ekvodin in action, stream the record in full above, then read more about the strange Soviet synth here and here. And to hear its ability to create less “traditional” sounds, watch the video below, where it’s been used to mimic the sound of a chicken. 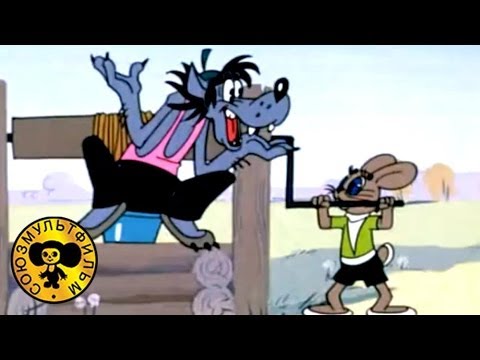