We may still be planning our holiday festivities, but news from Nina Kraviz has already given us a reason to be excited for next year. The acclaimed Russian producer and DJ will release a new concept compilation album on January 14, 2019 on her label, трип. Titled Happy New Year! We Wish You Happiness!, the album features cuts from oddball producer Buttechno‘s first efforts for the label, alongside PTU, Vladimir Dubyshkin and Kraviz herself.

Kraviz’s contribution “U Ludei Est Pravo!”  is a collaborative effort with Snazzy FX’s Dan Snazelle . The label describes the record as a “fantastical celebration of the new” and represents “a fresh new visual outlook for the label” after the last release in the series, Don’t Mess With Cupid, from July this year. Listen to previews of all the tracks on the compilation above, and peep the tracklist below.

On a totally unrelated note, we included a video even further below to get you into the holiday spirit. 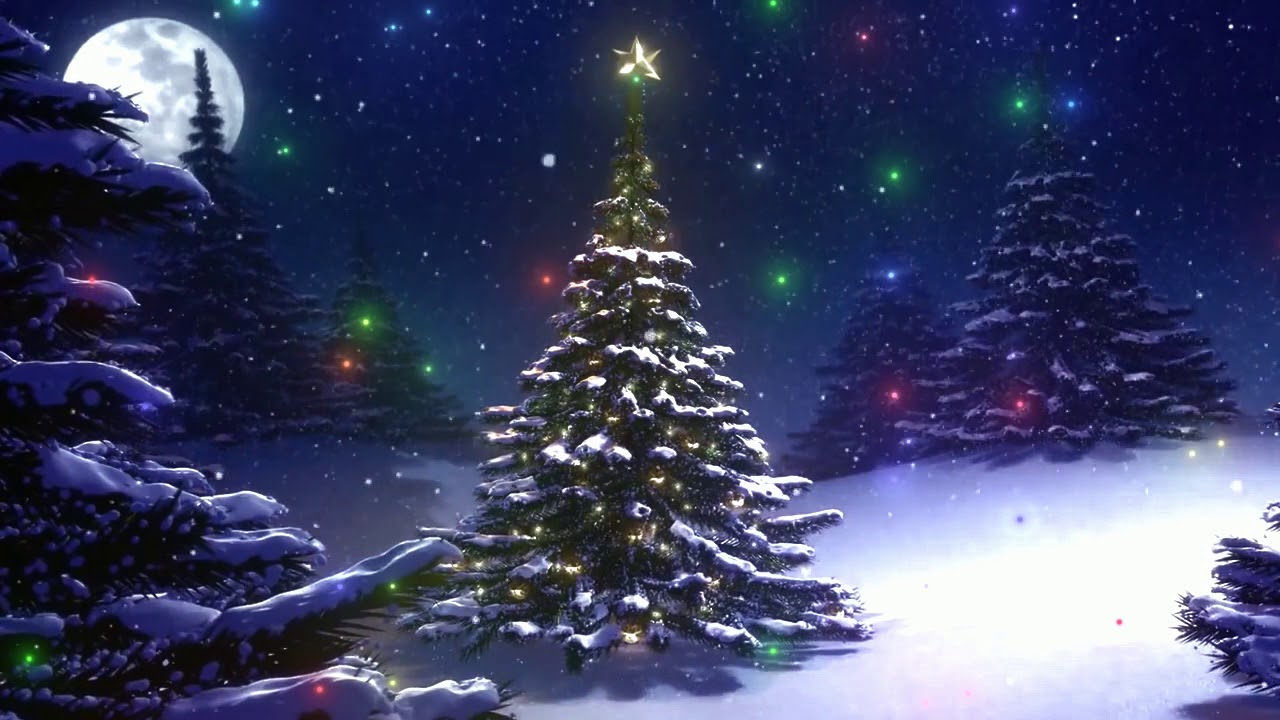