40 years ago, Sony made music history with its Walkman portable cassette tape player. The device put in motion a string of events that has led us to the present moment, where it is now possible to listen to just about any song, anywhere and at anytime. To honor the Walkman’s 40th anniversary, the company has announced that it will reissue the retro system’s original NW-A 100TPS design. 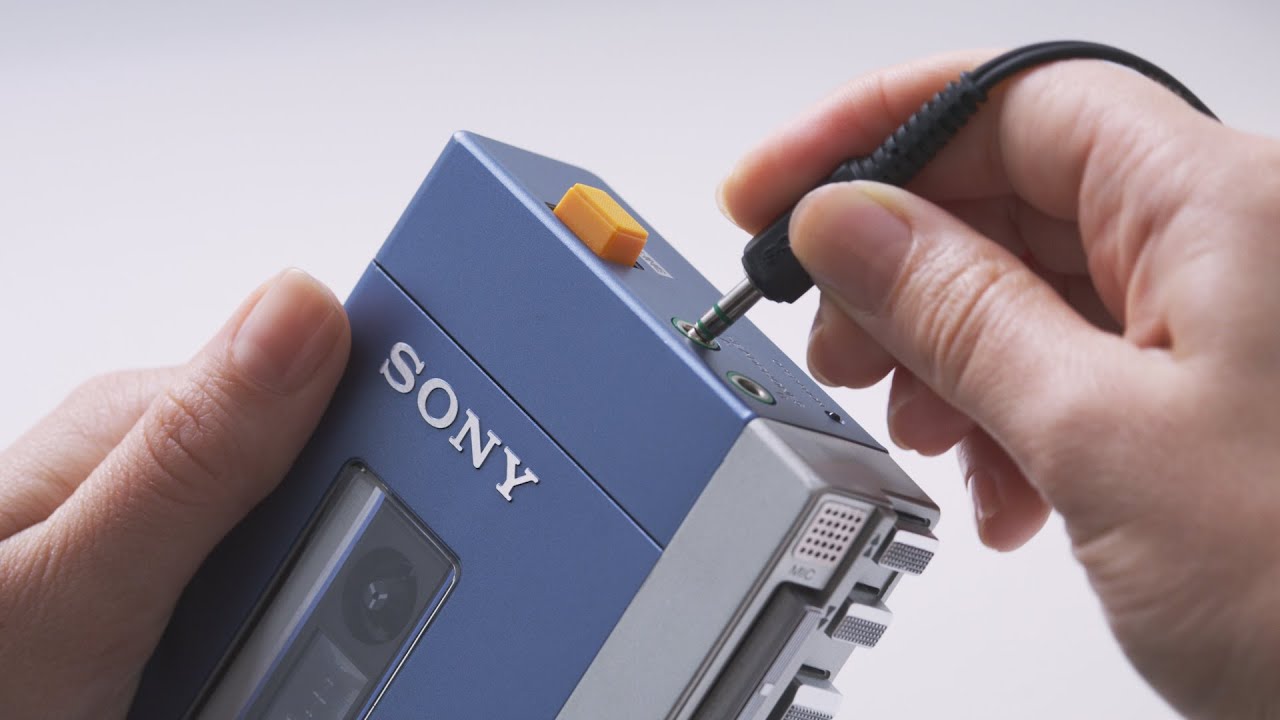 Noise and lo-fi house tape hoarders will be disappointed to learn that the new device will not be able to play cassettes. Instead, it will be a more modern Android-based media player with a 3.6″ touch panel, USB-C charging and expandable 16GB storage. Which is honestly kind of meh, but at least it looks cool.