The two dons of Detroit will reissue their seminal ’90s records.

Fans of gritty, sample-heavy Detroit house rejoice! Peacefrog Records has just announced that it will release vinyl reissues of two of the most important late-’90s house albums to emerge from the Motor City. The records in question are none other than Moodymann’s Mahogany Brown and Theo Parrish’s First Floor. Both released in 1998, the LPs are essential listening for any self-respecting house lover. It’s hard to overstate the impact of these albums. And if you don’t already know them like the back of your hand, then we highly recommend picking these up: Mahogany Brown will be released on February 2, First Floor will be released on March 10. Watch a video EB.tv did with Theo Parrish. 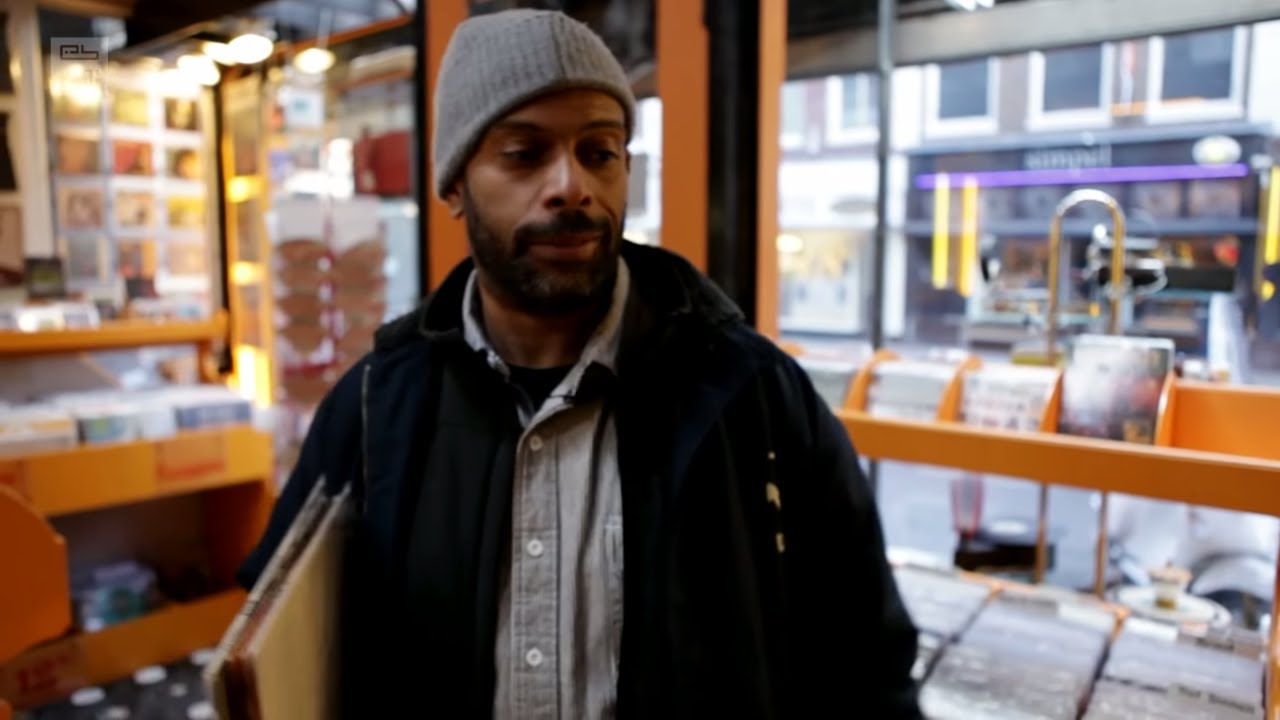