Berlin-based artist Tommy Four Seven has been busy. Beyond releasing tracks on Chris Liebing’s CLR imprint, he’s also helmed his own label, 47, hosted a series of killer EBM label parties and even inaugurated his own mega raves called Numerology.

But the producer, DJ and organizer is still delivering. 2019 will see the release of his second album, Veer, which will be released by his eponymous imprint as a double gatefold LP. It drops on April 5 in the midst of a world tour that will take him to Revive Festival in Warsaw, HEX in Barcelona, WAS in Utrecht, Concrete in Paris and, of course, Berghain, among a few other locations.

You can listen to the first single off Veer, “2084”, above. Need more Tommy? Watch this video from our YouTube channel, where he explains his vision as an artist and curator. Scroll further to see the album tracklist and his forthcoming tour dates. 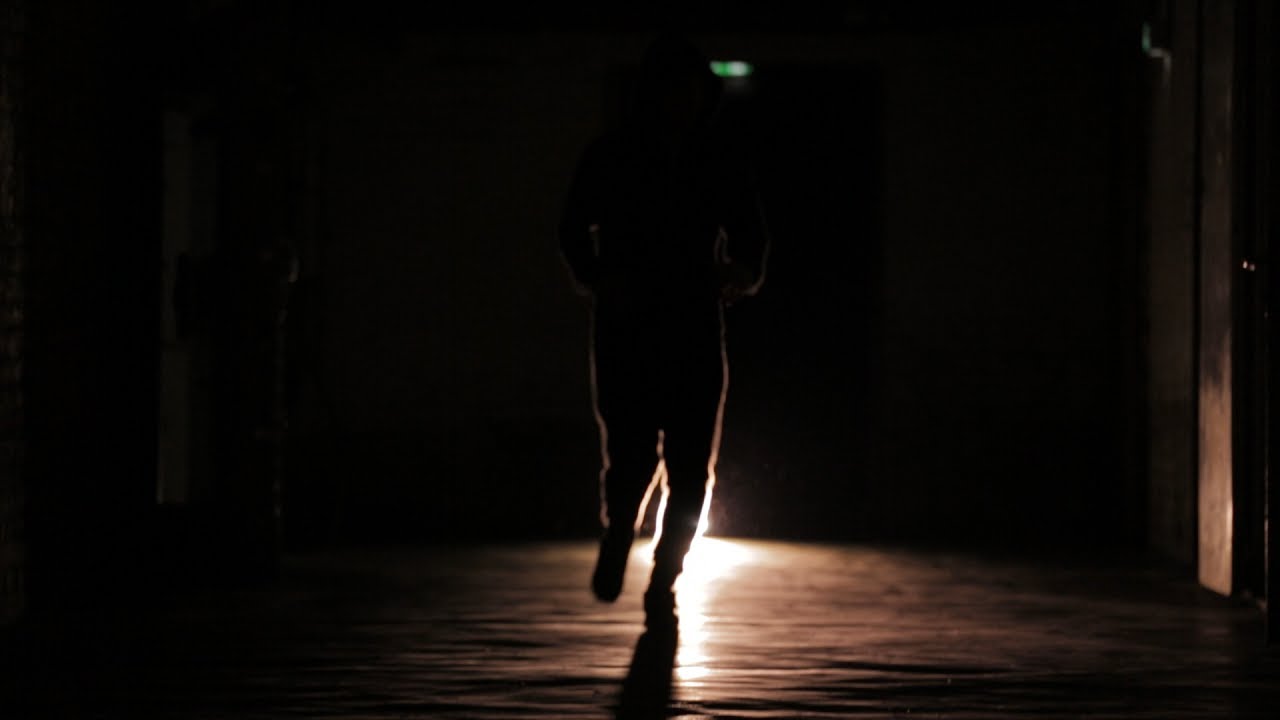