Substance B is Fiedel’s first solo 12-inch for Ostgut Ton.

Yesterday (Tuesday), the party at Berghain finally ended for the week—but if you want to stretch that techno vibe a little further, then we suggest you check out these snippets of club resident Fiedel’s Substance B, a just-announced12-inch on Ostgut Ton. It is the DJ’s first solo outing for the club’s label, and it manages to capture the manic, spaced-out energy that everyone associates with the Berlin behemoth. Listen below and keep an eye out for the record when it hits the shelves on March 3. Scroll on for an EB.tv feature about MMM, Fiedel’s project with Errorsmith.

Tracklist
A Substance B
B1 Track 432
B2 S-Drive 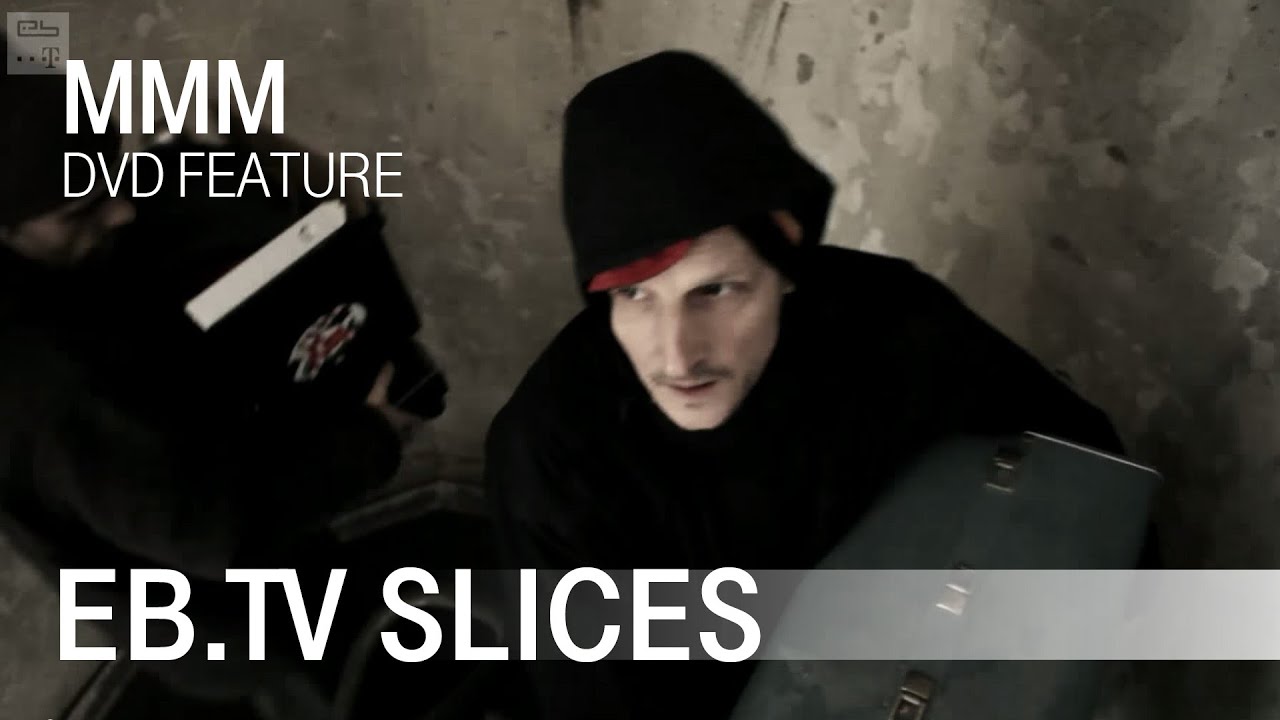