Berlin-based label PAN is known for pushing the envelope. For the last few years, they’ve been on the forefront of the experimental scene, championing artists that are pushing sound in wild new directions.

Jenna Sutela‘s new album, nimiia vibié, takes the label even further off of the deep end. The project is based on “the interactions between a neural network, audio recordings of early Martian language, and microscopic footage of extremophilic space bacteria.”

It sounds heady, and it is; but despite the highly-conceptual nature of the work, nimiia vibié is a visceral, enveloping listening experience. Granulated vocals, abstracted, otherworldly samples, and a claustrophobic atmosphere give the ambient project horror-movie-esque appeal: It’s unnerving and uncomfortable, but you can’t stop listening.

Listen to the project above, then support the artist on PAN’s Bandcamp. Watch a video that dives deeper into Sutela’s workflow on her previous project, nimiia cétiï, below. 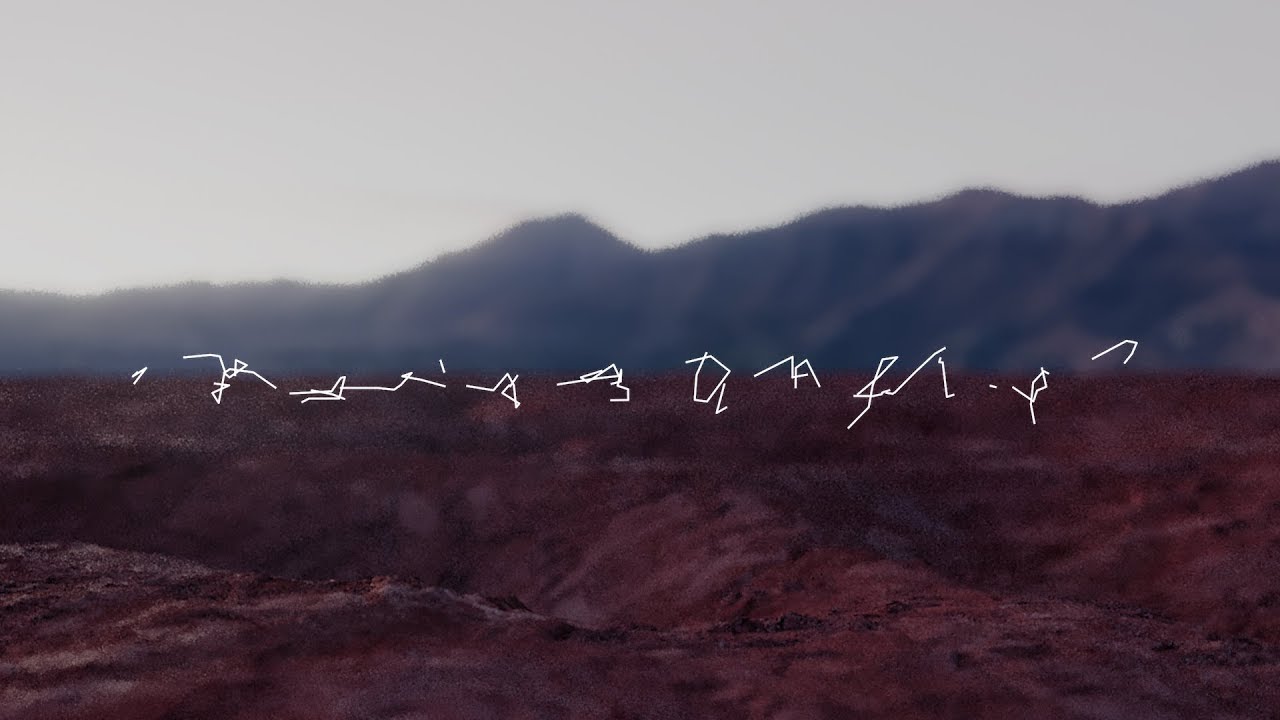