If you’re a recent convert to Italo disco—and let’s face it, it’s hard not to be—you’ll no doubt be pretty put off by the prices some records fetch on the second-hand market. The genre has amassed such cult appeal through radio stations and their ultra-obsessive fans that it sometimes feels like you need to empty your bank account twice to get hold of some of the canon’s most essential records.

Of course in reality, there are still plenty of insane Italo records to be discovered on the cheap—as our recent feature with Franz Scala proved. But we have another suggestion: how about looking slightly further afield to get your fix of quirky vocals, driving arpeggios and brittle basslines without ending up eating only toast for the month? In fact, slightly further east in Soviet Russia, there’s a whole plethora of great synth-pop to start digging.

There is often a tendency to exoticize Soviet music as some kind of Iron Curtained musical different from the trends that developed simultaneously in the west. But when you get past the weirdness of the electro aerobics videos and the live new wave performances, we think the music really speaks for itself—as this list of Soviet-era industrial shows. The case is no different for Soviet synth pop. And thanks to bands like Forum, not only do you have new music to discover, you might even be ahead of the market. Check out the tracks above and below. 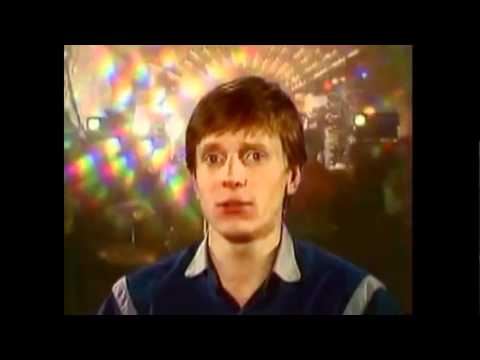